It was ABC’s day turn at the dog and pony show known as upfronts and if you’re a Jimmy Kimmel fan, you can die happy now.  I’ll give Kimmel this, his stabs at all the other networks and the Kardashians fell lame, but at least he’s funnier than Ryan Seacrest.

The big hoopla was about the new schedule, which upon further reflection isn’t half bad at all. It’s actually the best one I’ve seen thus far.  However, ABC is in fourth place in the 18-49 demographic, and having “Dancing With The Stars” take up 3 hours of the schedule isn’t going to help that predicament any.  However, ABC is only behind NBC in 18-49 because of football. They are third in total viewers.  I get it though, once Howard Cosell was gone, football on ABC just didn’t seem the same.

ABC’s obvious strength is they have the #1 scripted series on TV, “Modern Family.”  Unless they want to air “Modern Family” in all the slots not taken by “Dancing With The Stars” (I believe they learned their lesson with “Who Wants to be A Millionaire”), they’re going to need some more shows to give them a boost.  ABC is planning on doing that with their comedies. Tuesday is their new comedy night to go long with Wednesdays, which is kind of interesting since Fox and NBC are also planning comedy blocks on Tuesdays. It’s really interesting because all of those networks are going to see their comedies get trounced by “NCIS” and “NCIS: LA.”  ABC is even going to have an hour of comedy on Friday though, taking us all back to the days of TGIF.  Okay, not really, for there’s not a Steve Urkel to be found anywhere.

Without further fanfare, here’s the schedule!

Have no clue what the new shows are all about?  Well here you go.  If you don’t see a below show on the schedule, that’s a midseason replacement! 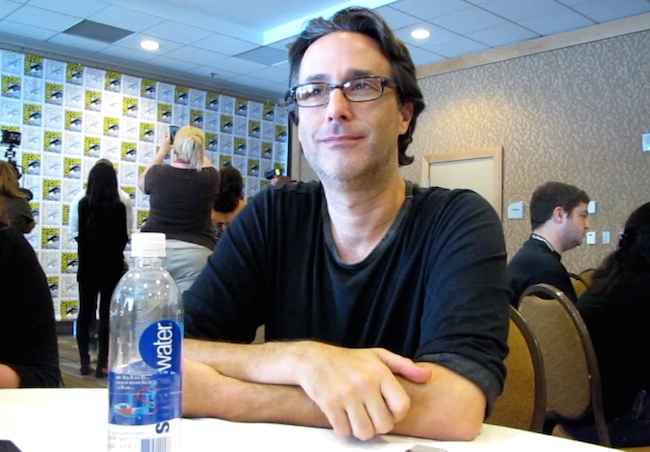 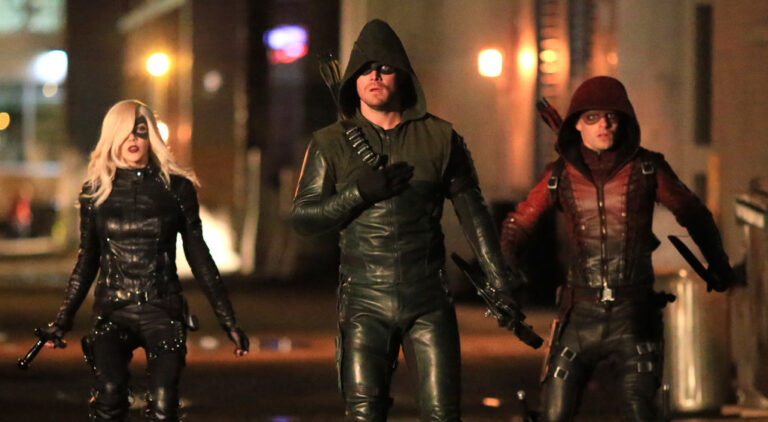 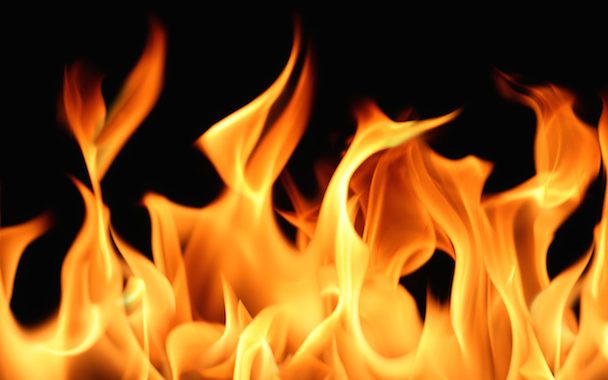 CBS.  First place, safe, boring, predictable CBS.  I can’t imagine that a number one network is going to shake the boat too much.  They certainly…

This is the fun time of year for TV bloggers.  Okay, perhaps just Sablegreen and myself.  Aside from the fact that we’re on the cusp…