Only two episodes are left in this season of “Nikita”, and not only am I biting my finger nails over the showdown with madman Percy hitting an intensity of 11, but there’s still no word from The CW on “Nikita’s” fate for another season.  That comes next week at the CW upfronts, one day before the season finale.

Other than the usual promo clip that we got at the end of last week’s episode, not much else is known about this episode, other than it looks like another action packed hour for Team Nikita.  Birkhoff, Ryan, Alex, and Sean all have their roles to play, and no doubt it all involves some very heavy risk.

Here’s the official synopsis from The CW on “Crossbow”:

PERCY THREATENS THE PRESIDENT OF THE UNITED STATES — Percy calls the President the United States (guest star Cameron Daddo) and threatens to set off a nuclear explosion unless his demands are met. Birkhoff finds two scientists who could help stop Percy’s new nuclear satellite, so Nikita and Michael head after one and Sean and Alex look for the other. Unfortunately, Alex and Sean get caught at the very location that Percy blows up as an example of his power. Meanwhile, Nikita realizes the best way to stop Percy is to go into the belly of the beast – Division itself. Danny Cannon directed the episode written by Andrew Colville.

In a nice flurry of scattered media reports and tweets, the statuses of the remaining CW shows and the pilots have now been decided! 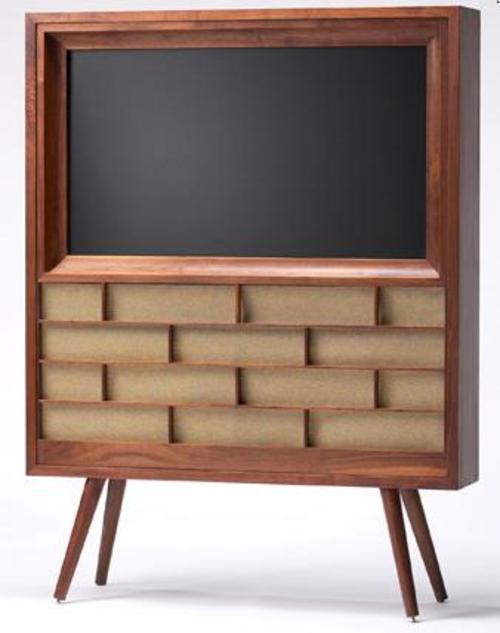 Welcome to a new feature here on TV For The Rest of Us, the TVFTROU mail bag.  Got a topic or a question you want… 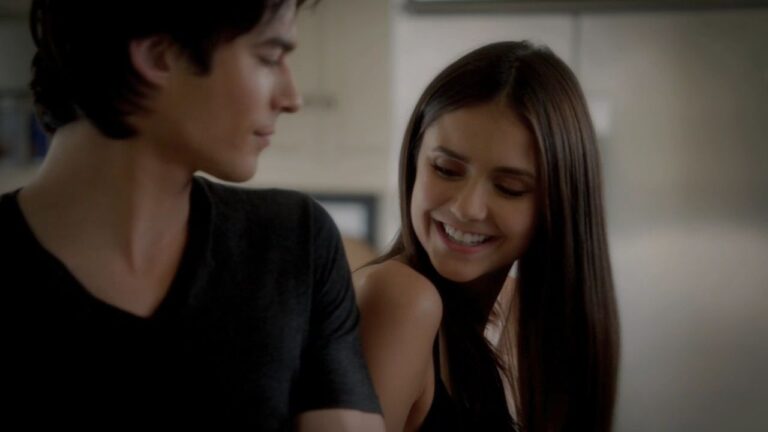 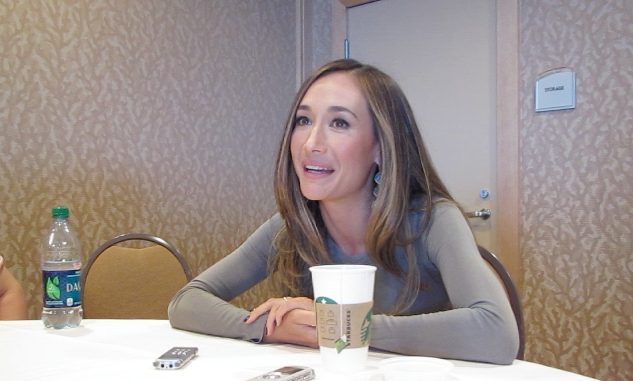