I’m not sure they ABC always waits until a few days before upfronts to announce their renewals, which goes against what every other network does, but for those of you eagerly waiting for news about your favorite shows, I’m here to spread some good news.

For once, Agents of S.H.I.E.L.D. has done it!  They are coming back for a second season.  It was kind of touch and go there in the middle of the season, but the recent creative resurgance, not to mention the fact that ABC has accepted they really don’t have much else that can draw the kind of DVR numbers S.H.I.E.L.D. does, secured the new season for the Joss Whedon/Jed Whedon Marvel vehicle.


The rest of the renewals announced are no surprise at all.  As a matter of fact, I applaud ABC for sticking with a few of it’s marginal comedies.  The renewed shows are below:

Agents of S.H.I.E.L.D.
Modern Family
The Middle
The Goldbergs
Grey’s Anatomy
Once Upon A Time
Scandal
Revenge
Resurrection
Castle

ABC has also picked up some very interesting pilots.  My favorite on the list is the “fantasy comedy” Galavant, just because I’m a huge fan of The Princess Bride, which is serving as inspiration for this show.  This marks TWO shows on ABC I’ll watch (I’m still sticking with Agents of S.H.I.E.L.D).  Below is the list of new shows picked up so far:

Agent Carter (the Marvel trains rolls, much like DC)
How to Get Away With Murder (Shonda Rhimes FTW)
Forever (Yay Matt Miller!  So this means you’re off The 100 next season?)
American Crime

I’m really sad to hear this one is dead:  Saint Francis

Speculation is that ABC isn’t done ordering right now.  More to come on that likely tomorrow, as well as possible word on the fates of the 8 remaining bubble shows.

So, does any of this news excite you yet?  I’m still holding off on the fantasy schedule until more announcements are made, but if you want to try, I won’t stop you!

(Update:  According a tweet just sent out by Marcia Gay Harden, Trophy Wife has been cancelled.  Nothing from the network yet.) 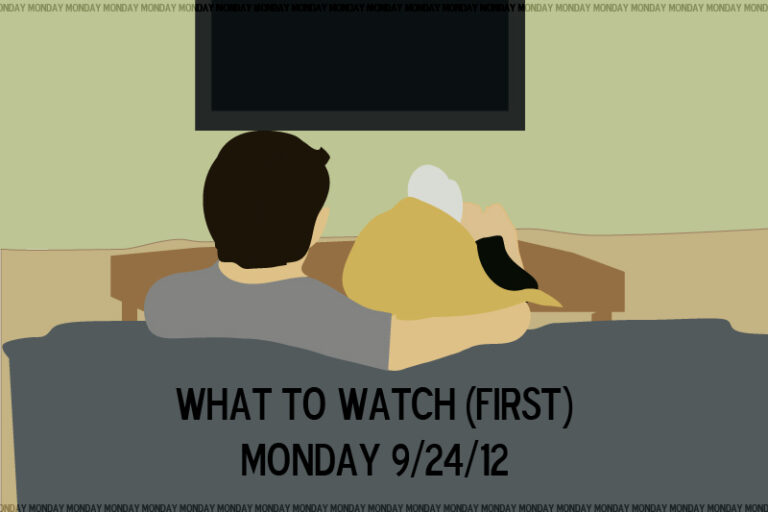 You’ve seen my ten highlights of Supernatural Season 10, and where there is up there is down, right?  Here are my lowlights for this improved,…

If there’s a network that has the least amount of buzz for its pilots so far, it’s FOX.  Maybe because there isn’t much room on…