Early renewals have become quite commonplace in the last few years, but February 13th is usually the earlier end of the spectrum.  That’s especially true for The CW, which tends to lag beyond the pack.  Well not this time!  This afternoon they have announced the official renewal of their five strongest shows.

We at TV For The Rest of Us are most excited to announce that Arrow and The Originals will be returning for their third and second seasons respectively.  Looks like we get to continue to call them our featured shows!  As a matter of fact, look for them to be getting their own TVFTROU fan pages soon.  We are also excited about The Vampire Diaries, only because we’ve been watching since day one and it still manages to entertain us.  As for Supernatural, going into a mind blowing TENTH season, read all about our joy over that one at our sister site, The Winchester Family Business.  Yeah, it’s just good news for so many.


Considering I thought the pilot was terrible and never gave the series a chance after that, we offer our congratulations to the lone surprise on the CW list, Reign.  The show has managed to find that niche audience and from what I understand, has improved since it’s beginning.  Reign will be back for it’s second season.

I’d be remiss if I didn’t take this opportunity at The CW’s scheduling scorecard.  The CW programs ten hours a week, and now five slots are taken.  Star Crossed and The 100 (I’ve seen the pilot to that one and I highly recommend) have yet to premiere, so their futures have a good a chance as any right now.  Beauty and The Beast is on most everyone’s list as a goner, and many aren’t giving The Carrie Diaries hope either.  Even if that show did come back, it would be 13 episode filler for their Friday slot.  Hart of Dixie will probably get another season to hit syndication numbers, and it seems like an ideal Friday evening show.  America’s Next Top Model has already been renewed and is a perfect summer and Friday filler show, and ditto for renewed Who’s Line Is It Anyway? (albeit the latter gets far better ratings).

That leaves The Tomorrow People, which is truly The CW’s puzzling bubble show.  It’s not good enough to get renewal, but it’s ratings aren’t in the toilet either like Beauty and The Beast’s.  The success of that show is going to hinge on weather it can maintain it’s ratings on Monday (or maybe even improve) and how the six pilots that The CW ordered turn out.  I can tell you right now, marker in The Flash for a slot on that fall schedule.  It’s a coveted DC property (trust me, this net likes making DC happy), the casting so far sounds out of this world (Tom Cavenaugh excites me the most), and David Nutter is shooting the pilot.  He shot Supernatural’s pilot, and I believe Arrow’s too.  The guy has a rep.  If he shoots your pilot, you’re in.

I’ll be putting out my annual look at pilots by network and fantasy schedules real soon, but if you want to share your CW fantasy schedule now, go for it.  I can’t imagine personally that Supernatural and The Originals will be together.  The network has four strong shows, they need to be on four different nights.  So which one goes to Mondays?

February 13, 2014 (Burbank, California) – The CW Network has ordered early pickups for the 2014-15 season for its hit series Arrow, REIGN, THE ORIGINALS, THE Vampire Diaries and Supernatural,which will be returning for itstenth season next fall. The series pickups were announced today by Mark Pedowitz, President, The CW.

“This season we’ve had great success with our new hit series THE ORIGINALS paired with Supernatural, giving us our best Tuesday nights in years. THE Vampire Diaries is #2 in its time period in the young adult demos, and with Arrow continuing to gain among young men, and REIGN growing its time period, we now have strong nights on Tuesday, Wednesday and Thursday,” said Pedowitz. “I’m very pleased to announce early pickups for all five series, and let our fans know they?ll have more great drama to look forward to next season.”

The CW’s lineup of breakout freshman hit series THE ORIGINALS and fan favorite Supernatural has doubled the network’s Tuesday night ratings year-to-year in adults 18-34 (+100%, 1.4 vs. 0.7), grown +150% in adults 18-49 (1.5 vs. 0.6), and gained +88% in total viewers (3.2 million vs. 1.7 million) versus last season. In its ninth season, SUPERNATURAL has seen double-digit increases year-to-year in total viewers and all key demos, and recently had its most watched episodes since 2010. 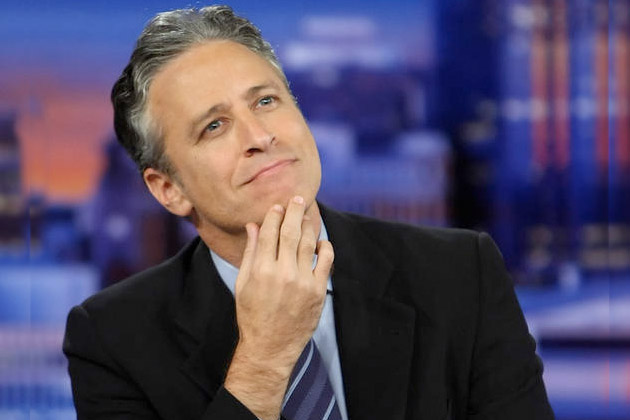 FOX is an interesting beast, and I’m curious why a network that only airs two hours of programming a night, filling at least 3 to…