We were anticipating the announcement from The CW that The Originals would get their back nine order any day now (heck, it should have happened by now given the strong ratings), but we weren’t expecting all three of the CW freshman falls dramas to get the good word!  The CW has offically granted full 22 episode seasons to The Originals, The Tomorrow People, and Reign.

Considering The CW has two mid season scripted shows on the ready (Star-Crossed and The 100) as well as some reality shows, suddenly they find with these renewals the opportunity to fill those gaps in programming that have long plagued this network.  Ratings are up 9 percent, and digital and DVR viewing now accounts for 31 percent of its audience.

Here’s the press release from The CW making the announcement:

THE CW ANNOUNCES FULL SEASON ORDERS FOR ALL THREE FRESHMEN SERIES: “THE ORIGINALS,” “THE TOMORROW PEOPLE” AND “REIGN”
November 11, 2013 (Burbank, CA) – The CW has ordered full season pickups for all three of its freshmen series, THE ORIGINALS, THE TOMORROW PEOPLE and REIGN, it was announced today by Mark Pedowitz, President, The CW.
“In just a few seasons, we have built a much stronger primetime schedule.  Our on-air ratings are up year to year, and our digital viewing continues to grow exponentially,” said Pedowitz. “We’re excited about the creative momentum the producers have established for all three of our new series, and now our fans will have the chance to see the full stories unfold for them this season. With the additional episodes ordered, plus two new dramas and new reality for midseason, we’ll be able to continue our commitment to adding more original programming all year long.”
Season to date on-air, The CW is up 9% year to year in total viewers, up 10% among adults 18-49, and is flat year to year in both adults and women 18-34. With DVR usage and digital viewing continuing to rise, 31% of The CW’s total broadcast audience now comes from time-shifted viewing after the original airdate. 40% of The CW’s total overall audience for its season premieres this fall came from digital viewing. The CW’s digital streaming of full episodes is up 50% season to date versus last season, and the three new series picked up today see 84% more digital viewing than The CW’s new series last fall. 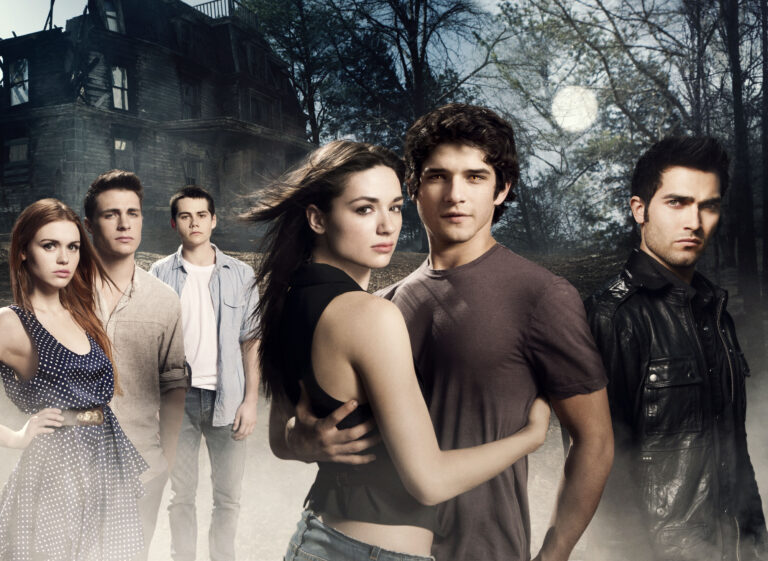 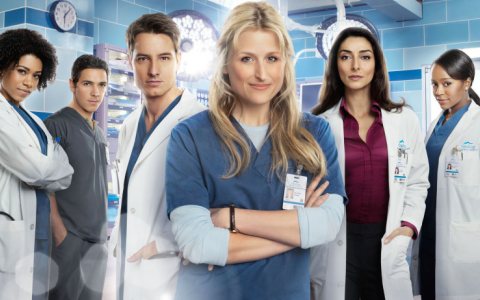 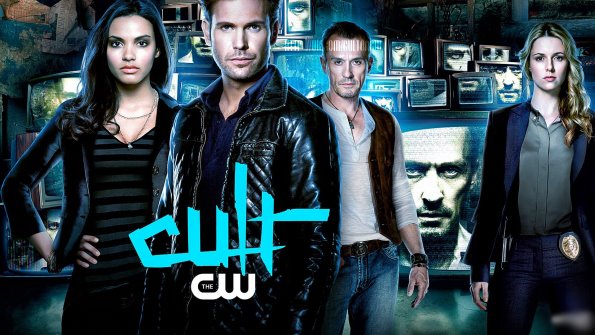 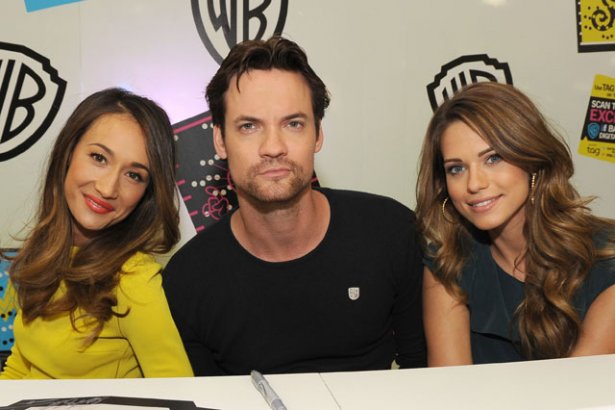 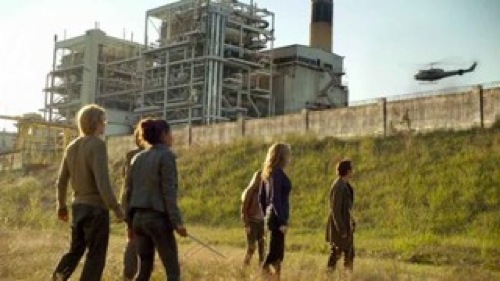 Counting down the days until new episodes of Revolution comes back on NBC?  A two minute teaser video was released by NBC, summing up the season so…