Still reeling several months later from the big season one finale on The Flash? Still wondering why Tom Cavanagh is a regular cast member even though Eobart Thawne was erased from existence? Still wondering why Jay Garrick’s helmet came out of the vortex? Still wondering how the city wasn’t destroyed? Still wondering why all those time theory mechanics that this show is playing with is making your head explode? Tonight, you just may get some answers. Not the time thing though. That’ll just never add up.


Back at Comic Con in July I had the honor of talking to all the main cast members and producer Andrew Kreisburg about the upcoming season two. They weren’t spilling a ton of secrets, but a few things were caught. Like Grant Gustin’s (Barry Allen) sly answer to being asked if the new mentor of The Flash was Jay Garrick (it has been since confirmed that answer is yes). He does talk new suit though, and it sounds awesome.

I always love talking to this man (yes, he’s pointing at me and saying “Hi!” in the video). John Wesley Shipp, The Flash in the 1990’s series, talks more about Henry Allen and that great chemistry between him and Grant. Now that Henry knows that Barry is The Flash, this will certainly make a few things different for Henry. Maybe he’ll even get out of jail.

Producer Andrew Kreisberg must be a master at dodgeball, because he didn’t give us too much about season two. There’s some new villains!  Still, he did talk about possible future characters coming onto the show and stories he’d like to do, as well as what went into building season one (hint, they have a great cast!)

Tom Cavanagh told us absolutely nothing. The reason he’s back is still very much shrouded in mystery.  Still, it’s always so fun to hear Tom speak. He enjoys keeping it light!

Remember that quick little flash of Caitlin Snow as Killer Frost in the time forward sequence in the season one finale? Danielle Panabaker talks about everything that went into creating that costume all for that quick shot. It’ll certainly come in handy when that part of her story emerges, which doesn’t sound like it’ll be anytime soon.

Carlos Valdes talks about Cisco in season two and watching his powers evolve this season, pushing him toward that role as Vibe.

Below is a transcript of the interview we had with Candice Patton. There was an equipment fail with the camera as she, the last interview of the session, came to briefly talk with us. She’s excited that Iris will be in the mix at Star Labs this year instead of being an outsider. So are we!

Here’s below are three previews for tonight’s episode, “The Man Who Saved Central City,” as well as season two, courtesy of The CW.

BARRY DECIDES HE NEEDS TO PROTECT THE CITY ON HIS OWN — Picking up months after the Singularity attacked Central City, Barry (Grant Gustin) is still struggling to forgive himself for Eddie’s death.  Concerned about putting his friends in danger, Barry has pushed everyone away and has chosen to protect the city on his own.  When a meta-human named Atom Smasher (guest star Adam Copeland) attacks the city, Iris (Candice Patton) tells Barry that he needs to let his friends help him protect the citizens of Central City. Meanwhile, Cisco (Carlos Valdes) helps Joe (Jesse L. Martin) with his Meta Task Force. Ralph Hemecker directed the episode with story by Greg Berlanti & Andrew Kreisberg and teleplay by Andrew Kreisberg & Gabrielle Stanton (#201).  Original airdate 10/6/2015.

As a bonus, here’s the poster released by The CW in promotion for season two, showing a very iconic Flash comic cover updated for modern times. It looks like Jay Garrick (Teddy Sears) will make his grand entrance in episode 2.02. 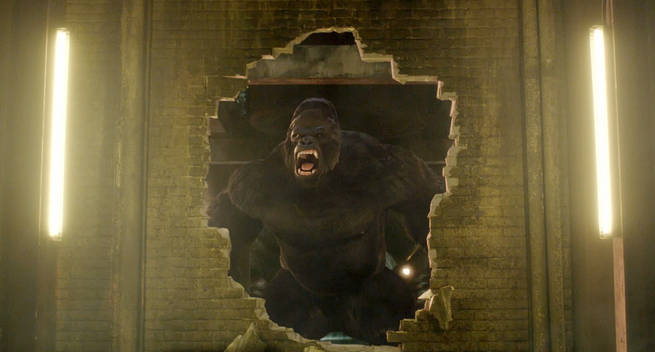 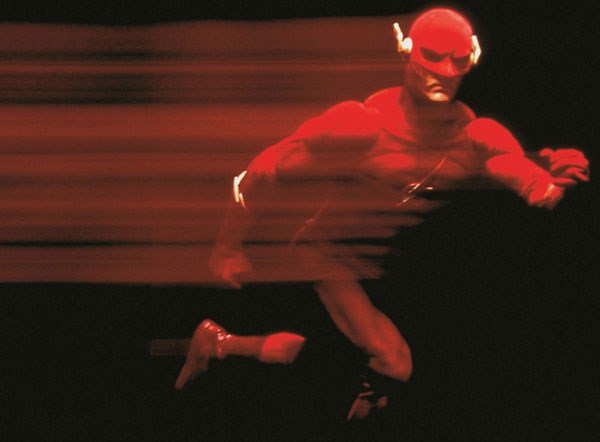 Man, its hiatus time… not much to write about. I’m bummed Flash is off the air. Guess I could write a season 1 review but… 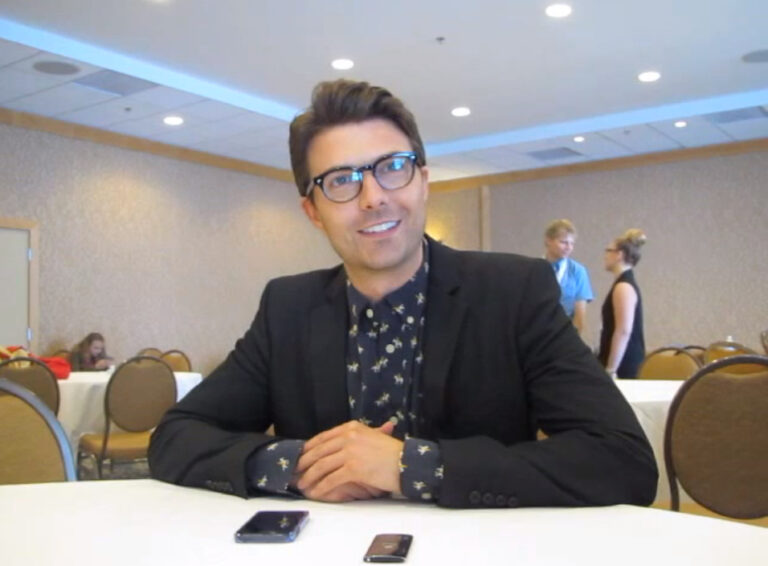 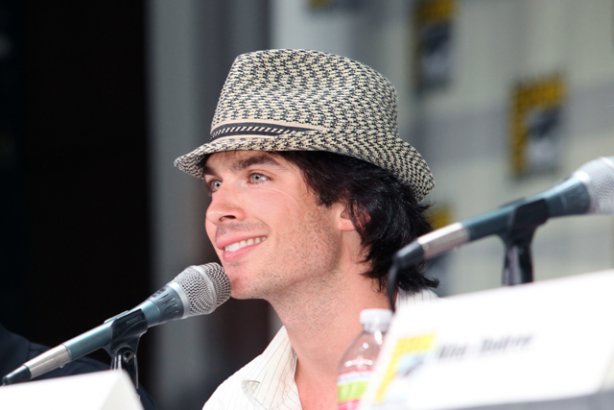 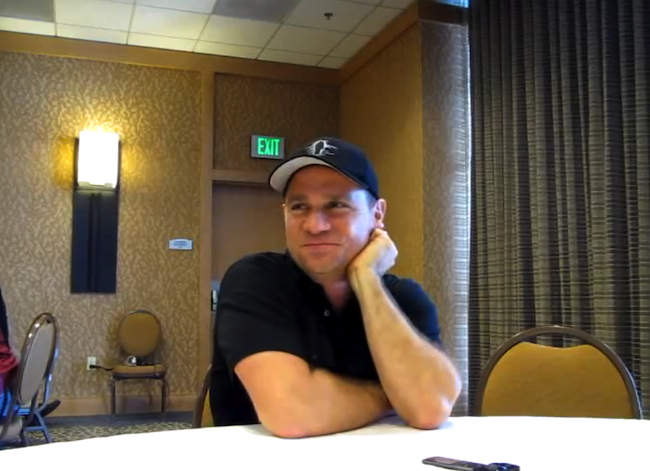