There’s a certain point in every showrunner’s career where they think about how to attract new viewers. It seems to me that season after season good pilots (and the bad ones) aren’t even getting a full season  order, yet alone getting renewed for season two. The economics of TV are changing and once season two is accomplished, getting more viewers for season three. As a huge fan of shows like LOST and Fringe, it’s easy to understand how smart television shows don’t gain viewers. If you don’t watch every week and keep up, there’s no way that season two let alone three make any sense.

The executive producers kept that in mind for the season three premiere of Nikita.  They want more people watching Nikita, hell I want more people to watch Nikita and I have to say the premiere played to its strengths while adding to mix.

The show starts off with a new voiceover (and new focus) on Ryan Fletcher’s Division. In seasons past we had Nikita talking about Division and how it destroyed her and kicked off her mission to take them down. Last season the Big Bad, Percy died, Amanda, his lieutenant is in the wind and as the title 3.0 spells out, it’s a new Division, a new Nikita. I thought changing the intro was a brilliant idea and it brings potential new fans into the fold.

Throughout the episode we see Ryan’s struggle with his new role and what he needs to do according to the President and the rest of the intelligence community. As much as we (and Nikita) may not like it, it’s not Nikita or Michael’s Division. They have a boss and they have rules that weren’t in play last season. As much as it pissed me off that Ryan wasn’t going to listen to Nikita, I had to give him some props for sticking to his guns. He needs to step into the leadership role but he needs to realize that Nikita isn’t going to change who she is to get the job done.

Nikita, in my opinion has three strengths: Birkhoff, Kickass Fight Scenes and Mikita.

At the end of season three Birkhoff is back in his castle. And as King he’s already bossing around the “peasants”, and as- confident- as he is being back in his own domain, we learn that he has done something to his relationship with Sonya. Last season he was flirting with her when they were on different sides and with his grand gesture he kissed her when he came back to Division.

But there’s trouble in paradise and Sonya isn’t even speaking to him. What I think is interesting with their relationship is that essentially, Amanda picked Sonya to replace Birkhoff. She was doing his job in his absence and now that he’s back she’d been sent to second string.

There wasn’t much hand-to-hand fighting this episode, but Maggie Q is an amazing Nikita. She has the fight background, and the acting skills to really embody the role. In this episode one of my favorite parts was when she jumps from a building in pursuit of the rogue Division agent. Onto a moving car. I’ll be honest I was screaming “OH MY GOD,GO MAGGIE!” at the top of my lungs.

Another badass moment in the episode is when Michael goes into the police department for the engagement ring that creep cop was going to steal from him. And then onto my favorite part of the show: Mikita.

The episode starts and things between Michael and Nikita seem- off. They even go to Hong Kong and share a hotel room and Michael’s acting so sketchy I can’t even watch his pretty face. A hundred scenarios ran through my head, most of them leading back to betraying Nikita. I couldn’t take it if they broke up; they’ve been through so much already.

Then I started panicking because Michael volunteered to be get captured and that he was going to be in a coma, but I think it speaks to a different message that Nikita is human. She loves a man, and loves her friends and sometimes she needs to do things on her own.
Then I see the ring in the police department and I started crying. Tears. Of. (EXPLETIVE). Joy. Michael wouldn’t be acting weird if he was going to betray her; he’d been trained on how to be a spy. He was nervous because this was new ground for them. I don’t know how long Michael had the ring, I think he was waiting for the right time. But maybe even if it seems wrong it was their time, and he didn’t need to wait any longer.

And then Nikita- she can’t lose him again. She can’t. She won’t. She’ll let the bad guy go if she can get Michael back because she knows that together, the two of them can do anything. She and her team can do anything. They broke him out of jail and handcuffed, this man went back into the police station to get her ring back. Cue more tears.

Then he proposed and I was bawling again, so I’ll just leave that alone. I was crying a lot during this episode because they love each other and it’s beautiful. I never saw a proposal coming in my wildest dreams. And now as I’m writing I’m getting a little teary-eyed so I ‘ll just stop.

This premiere was amazing and set up a good dynamic that stays true to form but still allows people to start watching Nikita for the first time. Please, please, please if you’re on the fence about this show give it a chance. It’s in a bad timeslot but these characters have a story to tell and I don’t want to see it end.

You can catch Nikita on the CW Fridays at 9/8c

Oh Michael. Your car is so sexy.
Drive in division. Sweet.
Of course they’d go rogue or hook up with Amanda.
Alex! AND SEAN IN HER ENTORAGE.  Are they dating?
What happened with Sonya?
This is a very good episode.
My heart hurts I think I’m  shock.
Ryan, oh Ryan.  Don’t mess with Shadowwalker.
Crying. So hard. Michael. 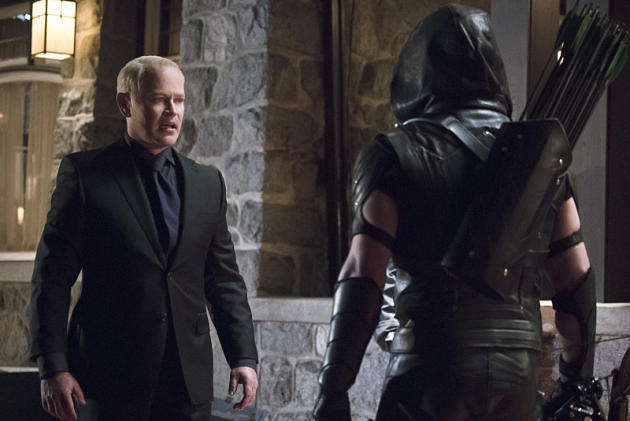 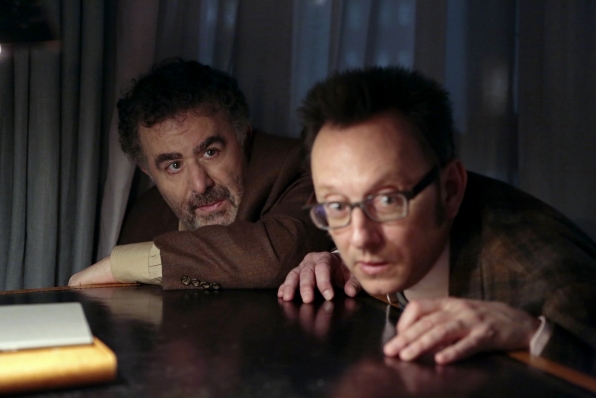 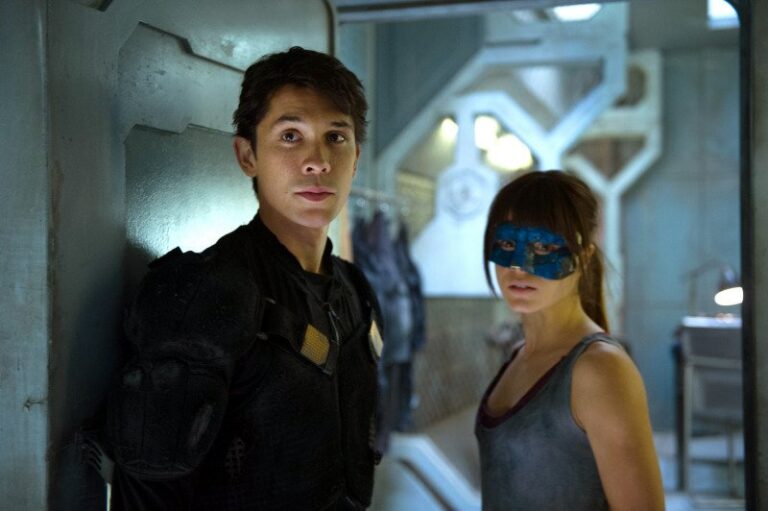 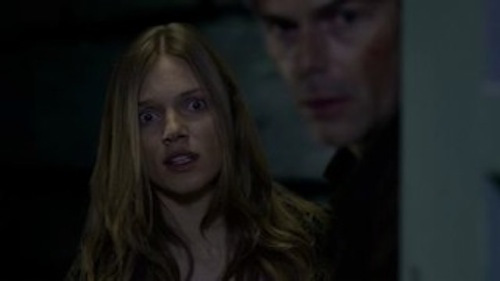 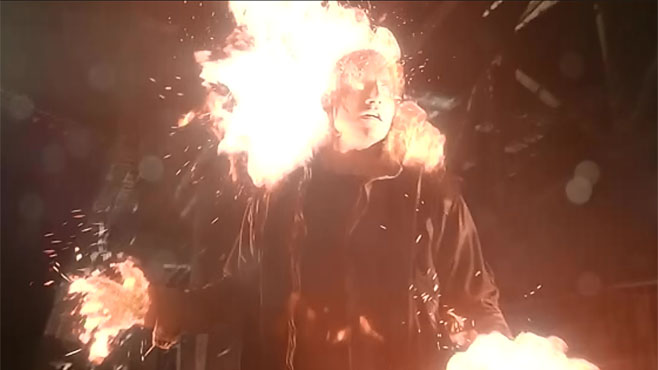