NBC has both a good and bad problem.  Bad that in many of their shows are tanking and that they are relying solely on The Voice to keep them above water.  The good news though, all of their 2013 pilots could be picked up and they’d be able to find a timeslot for them.  To be honest, there are many good possibilities in this bunch.  There’s also a few utterly ridiculous ones.

Below is my more detailed look at NBC’s drama and comedy pilots.  As I’ve said before, I don’t give a damn about reality, so I won’t be looking at those.  For each pilot I’ll look at casting (which has really been a problem for NBC this year), any new info since my initial look at these programs, and my confidence level on where these pilots are going.

For my initial impression of this pilot list, go here:

Coming up on Page 2, NBC and their major comedy pilot woes so far. 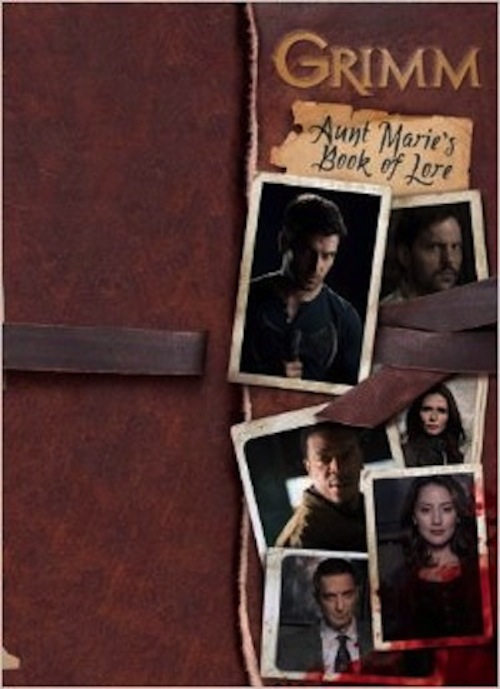 Are you a fan of Grimm and ever wondered what it would be like to be able to examine Aunt Marie’s ancient book, the one… 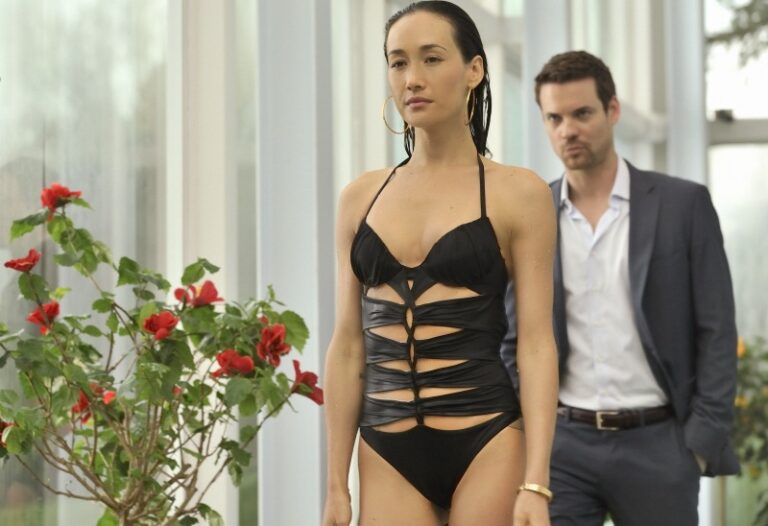 There’s three episodes left in “Nikita’s” second season, and the action is really ramping up.  I’m particularly excited about this episode, “Dead Drop” (2.21) because…

My thanks to NBC for being the greatest contributor to my exhaustion today. Updated (12:05 am 5/11):  Now that the dust has settled, the official…

It’s upfront week in Canada, and the networks from the North are rolling out their mishmashed and heavy in US programming schedules with as much…