Again, apologies for covering two episodes with one review; this year is tough with the new pup.  She’s a joy though, wouldn’t trade her for the weekly reviews, but, I’ll keep trying to be more consistent as the season *gulp* winds down.

I like it when events from one episode carry over into another, and thus poor Sergeant Wu remained institutionalized as he tried to reconcile the events of “Mommy Dearest.”  I found myself struggling along with the characters.  I want Wu to know because I think the guy is smart, and it’s hard to watch a character be so close to so much that is strange and see him so oblivious.  On the other hand, it’s no fun if everyone knows.  I enjoyed the conversations in both episodes as the team discussed what should be done.  Hank knows all too well the devastation that Wu is experiencing, and it makes sense that he would be so uncomfortable with Wu being kept in the dark.  Juliette made an excellent point that because she knows and loves Nick, she can accept all that is in his life; however, short of that connection – and Hank’s through being Nick’s partner and already trusting the guy with his life, she wasn’t so sure.


It made sense that in the end it was Juliette who was able to give Wu the tools he needed to move forward.  The fact that she was able to do it without subterfuge; rather suggesting that he simply not care whether it was real or not, was a pleasantly – and surprisingly – honest solution.  She didn’t have to lie to him as Nick or Hank would have because, really, what alternative did they have if they weren’t going to tell him.  She simply had to suggest an alternate point of view.  It was a very nice moment, and I’m glad Wu took Juliette’s solution and moved on.  I look forward to him perhaps puzzling a bit more on some of the crazy things going on, and perhaps one day he’ll learn of Nick’s ‘secret identity’ but I’m fine with it not being right now.

With Wu getting the emotional storyline these two episodes other things took a bit of a backseat; notably Captain Renard who spent much of both of these episodes talking on his cell phone, furtively.  Now, since I’m a fan of Person of Interest – which does a lot of telephone talking – you’d think I wouldn’t note this, but I do.  While I’m enjoying Adalind’s storyline, it’s going way too slow.  I’d rather this show take a page from The Vampire Diaries – yeah, I just actually said that – and deal with some of their arcs in smaller bits.  The first few episodes could have dealt with Nick’s post-Zombie effects rather than sprinkling those along slowly only to drop them completely.  (Hopefully they will return, but the lack of continuity is noted).  Adalind could have been almost completely absent for these opening episodes, allowing the team to focus on Portland and Nick and the whole team coming together.  A sprinkle here and there of Renard with his resistance buddies, culminating in his time in Vienna would have been a nice segue into Adalind’s bit which could have been shown compressed rather than ten minutes give or take over the same number of episodes.  It’s just tighter and allows more focus on what’s going on.

Then again, there is a difference between shows that try to walk both lines:  case of the week procedural and mythology-based storytelling.  Grimm, like Person of Interest and Supernatural – to name just two of the many shows such as this, straddles both genres while TVD has no case of the week, only party of the week, and thus TVD can build several arcs into each season.  Grimm has several arcs as well; they just try to service them all, almost simultaneously; all while completing a fresh case each week.  In the case of Rosalee and Monroe’s relationship, it works perfectly.  In the case of Adalind’s pregnancy, selling the baby, seeking to regain her powers, it parses the storyline out too slowly, frequently sucking out any of the excitement.  These last two episodes have done a fantastic job of ramping up the excitement and it looks like that will continue for a couple more.  So, hoorah, Grimm!

I do like the continual seeding in of the Wesen Council.  This was introduced last season and Rosalee’s connection keeps the appearance of this grounded.  Also, since the Council has a fascination with Nick, it’s interesting each time they step into the picture to see just what it is that they want.  I like how confident Nick was here in tracking them, making it clear that he was no patsy for them and allowing them – this time – to complete their primary goal:  steal back the Anubis so it is not desecrated, but thwarting their secondary goal:  killing the rogue Anubis.  I’m hopeful that at some point all of this will circle back to Nick’s possession of the key – one of seven, if I remember correctly, and that that storyline is not permanently forgotten.

As for the supernatural aspects, I thought the Aswang in “Mommy Dearest” was appropriately creepy; kind of reminded me of the Shtriga from “Something Wicked” on Supernatural.  “Once We Were Gods” was a bit clumsy in the handling of the scary, mostly because I found the professor to be a bit annoying; she was more concerned with the mummy remains and the importance of her findings than the fact that two people had been killed in her lab.  I find that when characters ignore the loss of life of others, I tend to lose my compassion for them.  The deaths in the lab were merely a means to opening up the story, and once cleared away, were of little to no importance.

However, aside from that, I really liked how Monroe and Rosalee made it clear that this mummy was important to them as Wesen.  It allowed Nick the opportunity to step up and show his friendship as he respected their point of view and, in the end, allowed the mummy to be burned rather than put on display.  Once again, Nick has to walk both lines:  as a police detective, this is against his oath; but as a Grimm who has friends and allies in the Wesen world of which he is now fully entrenched, he must stand aside and respect their culture.  It’s not an easy place to be.

Next up we’ve got Adalind getting some unexpected help in getting her to safety which has me very excited.  Did not see that coming at all; pretty cool, Grimm, pretty cool.

Until next week (yeah, hopefully it will really be next week) thanks for reading, Elle.

Well, that was an interesting turn of events! No, I’m not talking about Bellamy and his act of internal sabotage. That was a bit predictable,… 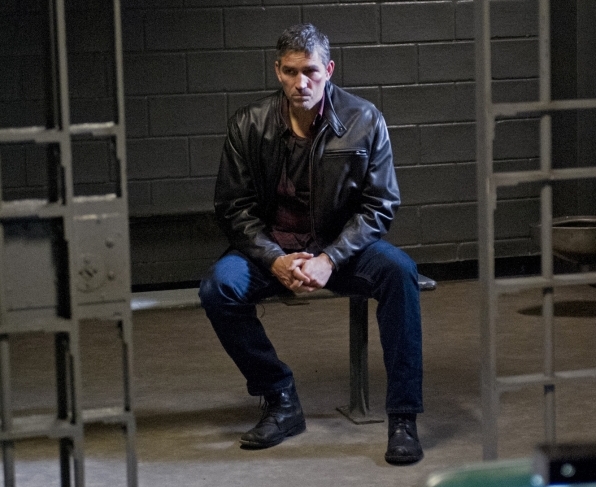 Disillusionment isn’t pretty, and Person of Interest doesn’t try to sugarcoat it.  Reese is done trusting: the Machine, that some man is better for Jessica… 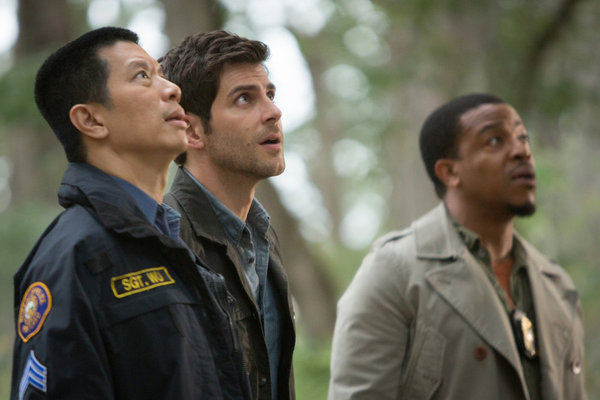 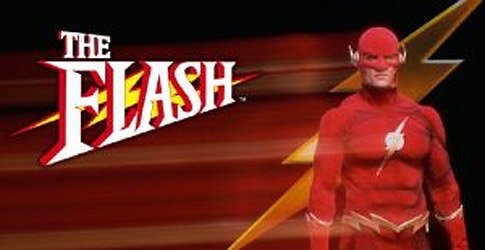