Revolution
Premieres Monday September 17th
Revolution is a new pilot this fall from Writer/Creator Eric Kripke and Executive Produced by J.J. Abrams and Bryan Burk. For those of you not in the know, Eric Kripke’s last show, Supernatural is still on the CW eight years later and has been faced with cancellation numerous times. But it overcomes all of its obstacles to have some of the most loyal fans in the TV business.
J.J. Abrams on the other hand, has produced/written/created some of my favorite television shows of all time including Lost, Alias and Fringe. The two of them are known for their Sci-Fi television prowess so the two of them coming together for a new show was enough to make it my most anticipated show this fall. I’m especially excited for any and all supernatural or lost/fringe/alias references.

Add the cast which includes Tim Guinee (whom I still love from Stargate: SG-1, but most will know from The Good Wife) Elizabeth Mitchell (LOST, V) and David Lyons who was most recently the star of NBC not-so-hit show The Cape.  Also Billy Burke who is was in that super-popular-tween-movie-as-someone’s-father but has had a long and healthy TV career including Gilmore Girls, Rizzoli and Isles, and 24.
Revolution’s premise is that all of the electricity and electrical devices in the world stop working. No internet, no batteries, no- anything really, a little thing people liked to call POST-APOCOLYPTIC-
Yeah I’m gonna like this show before I’ve even seen it. So keeping that in mind I set the bar extremely high- most pilots don’t have all three components of a great television series.
The show starts out with a father coming home saying “it’s coming” and as he tries to warn his brother, all of the electricity turns off. He saves a file to a flash drive that doubles as necklace just as everything goes dark. Cars. Streetlights.
It’s definitely a harsh adjustment in our world of technology. Everything goes back to basics; everyone leaves the cities and heads to the country where they can grow food. Fifteen years of no tech is not easy. Governments fell; mass starvation and disease are only the tip of the iceberg. The area around Chicago is run by a General and his militia’s patrol the area collecting taxes.
One patrol happens upon the city where Ben is living. They want to take him. The town resists and they end up taking his son with them in a bloodbath that ends in his death. His daughter Charlotte (Charlie) heads to Chicago to find her uncle who was a marine before the world went sideways known for “killing people”.
She’s on the road with her “step mom” Maggie (the women her father was spending time with before he died) and Aaron a former Google executive. At one point in the pilot he claims to have owned an airplane and got married in one of Chicago’s nicest hotels.
Charlie is a very relatable lead character. As a young woman who remembers what it was like before the Blackout, she has a wanderlust and sense of adventure that was denied to her growing up. She remembers ice cream and post cards from other cities. In the span of the pilot her mother died, her father died and her brother was kidnapped by a militia. She meets her Uncle for the first time and he’s not what she is expecting but probably what she needs.
She has some definite growing to do: she trusts too easily and needs some hand-to-hand training. Nate, one of the militia members saves her life twice in one episode which didn’t make sense to me but maybe things will become clear in the coming weeks.
Her brother Danny on the other hand is pretty dumb. He manages to get away from the militia only to have them catch up to him. He provokes them.
Now let me turn to my favorite character… Uncle Miles. He’s pretty much a drunk, trying to keep a low profile. Up until the point where Charlie meets Miles the pilot is pretty much as expected. Even after he uses his badass skills for the first time to reveal the Shady Kid is a militia member.
Miles goes on a KILLING SPREE. It was amazing. He killed at least 17 guys on his own, in this truly beautiful fight sequence. He agrees to go with them and then the series begins.
There are TWO very good reveals at the end that bumped a B pilot up to an A-.
I notoriously do not like pilots and had very high standards for this episode coming from Kripke and Abrams.  I definitely think that Charlie needs to grow up a little; hopefully Uncle Badass will help her out with some hand-to-hand combat training. This show definitely has infinite possibilities, but part of me fears for its timeslot. Genre shows and NBC don’t have the greatest track record.
If you watched the Revolution pilot on NBC.com or Hulu hit up the comments below with your thoughts. 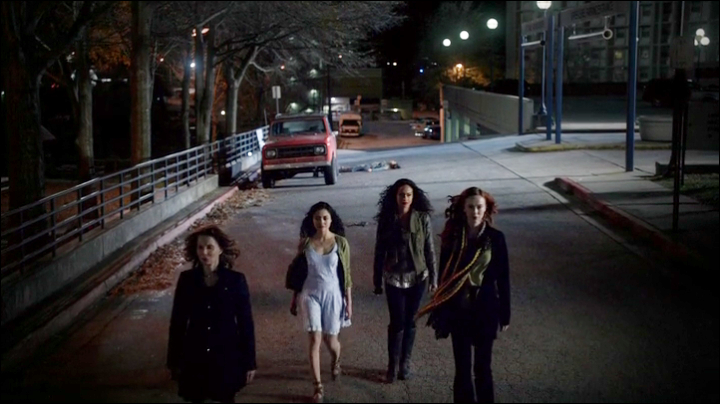 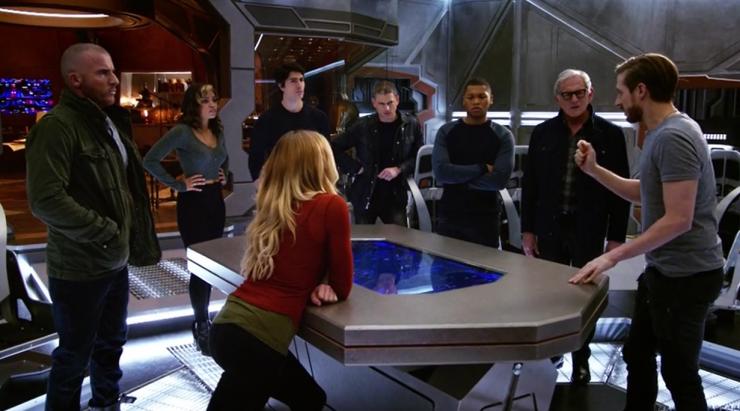 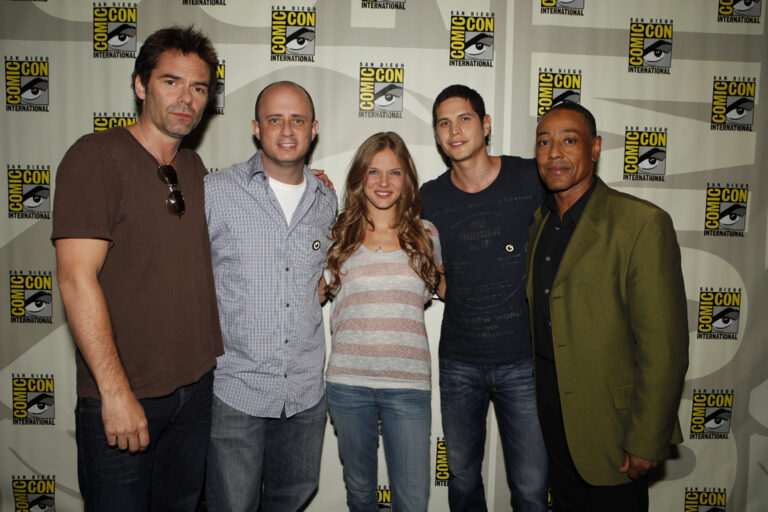 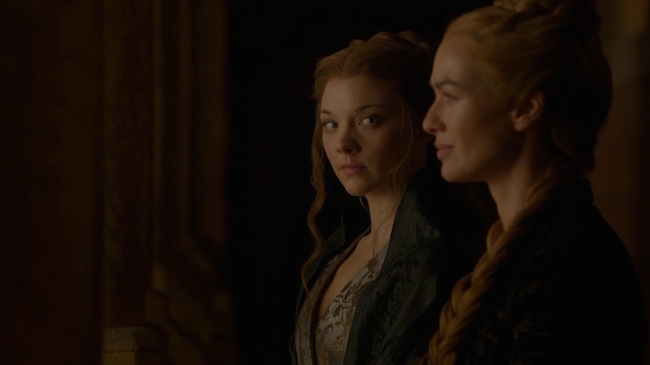 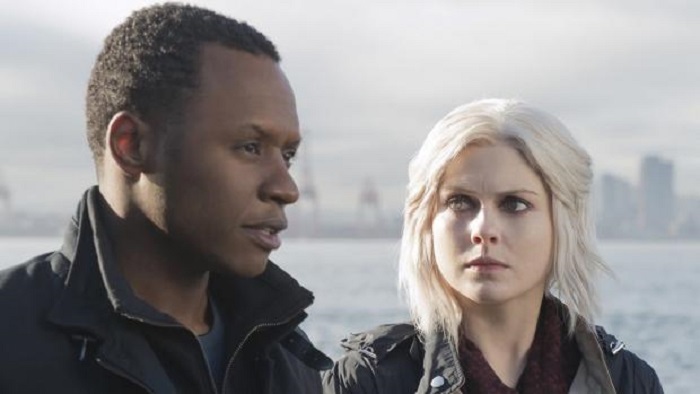