Dying for some Sleepy Hollow talk as we count down the days to the season two premiere?  Here’s the press release about the new “SleepyCast” from Nerdist Industries that made it’s premiere August 26.

EXCLUSIVELY ON THE NERDIST PODCAST NETWORK

Visit Nerdist for the

August 27, 2014 – Burbank, CA – Don’t lose your heads! Nerdist Industries is thrilled to release “SleepyCast: The Official SLEEPY HOLLOW Podcast,” which premiered Tuesday, August 26. Produced by K/O Paper Products and Nerdist Industries, and hosted by actress and writer Clarke Wolfe, “SleepyCast” will be the ultimate source for episode recaps, insider info and all things SLEEPY HOLLOW. Guests will include cast members, co-creator and executive producer Roberto Orci and showrunner Mark Goffman, among others intricately involved with the hit series.

Once the curtain is up on Season Two, “SleepyCast” will greet listeners every Tuesday morning exclusively on the Nerdist Podcast Network, home to the hit Nerdist flagship podcast hosted by Chris Hardwick. Each podcast will include episode recaps, as well as interviews with the cast, producers and writers of SLEEPY HOLLOW.

“We are thrilled to be partnering with Nerdist Industries to deliver a weekly podcast for our Sleepyheads everywhere, offering them unprecedented access to the world of SLEEPY HOLLOW,” said Alex Kurtzman and Roberto Orci of K/O Paper Products.

For those who have been sleeping through SLEEPY HOLLOW, the “SleepyCast” will commence by outlining all of the action from Season One — starting with today’s premiere podcast — and recapping its head off until the Season Two premiere next month.

As the series’ loyal fan base grew throughout Season One, SLEEPY HOLLOW fans adopted the mantra, “I am a Sleepyhead,” setting social media afire with Tweets, as well as Instagram and Facebook posts. Their “#sleepyheads” messages were heard loud and clear; the cast and crew of SLEEPY HOLLOW came together with their online community of enthusiasts to create this fan-tastic video.

Nerdist Industries is a multi-platform creator of genre and popular culture content. Founded by CEO Chris Hardwick, its online presence includes a website at Nerdist.com; a premium YouTube channel (youtube.com/nerdist) featuring Nerdist News hosted by Jessica Chobot; a combined 2.4 million Twitter followers; a Podcast Network including the flagship Nerdist Podcast; The Nerdist School comedy training program; and the Nerdist Alliance, a community of curated partnerships with some of YouTube’s most talented and passionate creators including up and coming stars Hannah and Hilly Hindi of The Hillywood Show. Nerdist also produces content for television including @midnight for Comedy Central and All Star Celebrity Bowling for AMC. Further, Nerdist hosts live events around the country such as The Nerdist Podcast Live! and Course of the Force, an annual lightsaber relay in partnership with Lucasfilm LTD. Legendary Entertainment acquired Nerdist Industries in August 2012.

SLEEPY HOLLOW is from K/O Paper Products in association with 20th Century Fox Television. The series was created by Alex Kurtzman, Roberto Orci, Phillip Iscove and Len Wiseman. The series is executive-produced by Kurtzman, Orci, Wiseman, Mark Goffman, Heather Kadin and Ken Olin. “Like” SLEEPY HOLLOW on Facebook at facebook.com/SleepyHollowFOX. Follow the series on Twitter @SleepyHollowFOX and join the discussion using #sleepyhollow. See photos and videos on Instagram by following@SleepyHollowFOX. 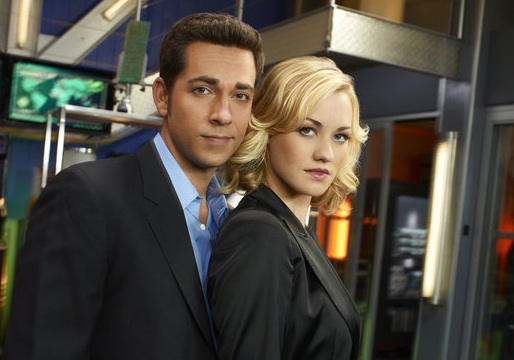 It’s no fair that we have to wait until October 21st for Chuck to premiere, so here’s a little something to wet the appetite until… 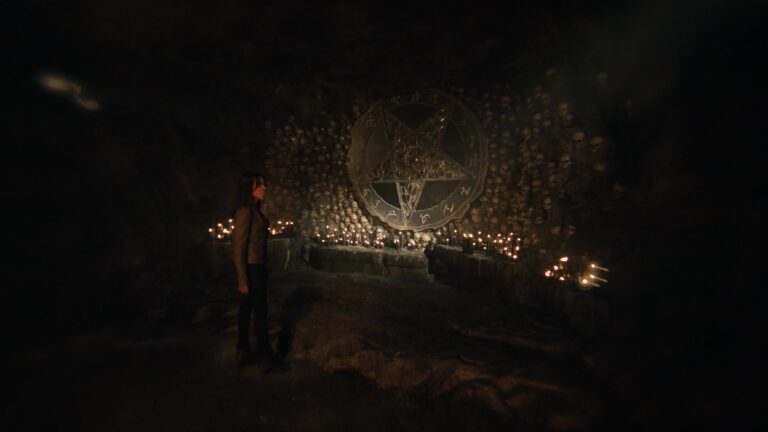 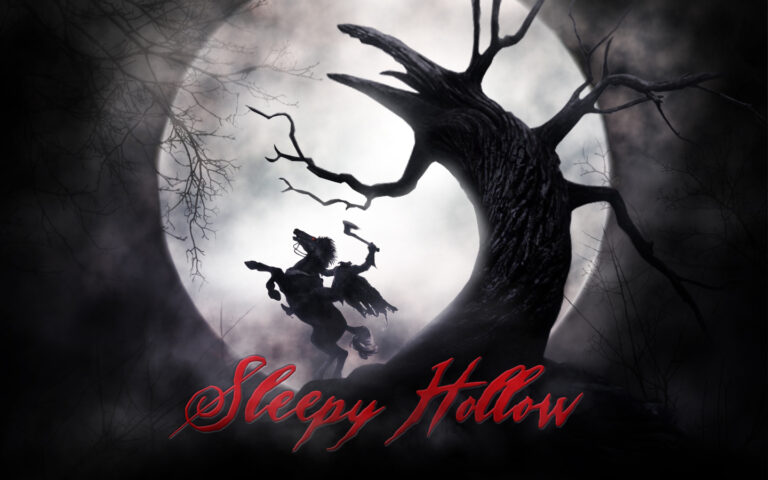