You know there is probably a tax joke to be made here somewhere in this episode where people everywhere are forcibly conscripted into utilizing their productivity for the self-appointed few… but I can’t figure out where it is.

So we rush into into the closing of the season with the revelation that what the Krytponians have been planning all along… is something more akin to the White Martians or Brainiac’s kind (which is why I’m betting Indigo will pull a betrayal and Non will probably have to die to stop her).

All in all I give this a general success for the show, solid A- for the grade.

Legends of Tomorrow 1.11 – the Magnificent Eight

I know before I complained about how the ’50s episode was a trainwreck of cliches, so this episode, filled with non-stop Western cliches?

Know why? Because they had FUN with it, and fun is always preferred over preaching (hence why there’s usually longer lines to get into a roller coaster than to get into church).

If I had any complaint is that last episode we had “the _ is after you?” “and?” “iz super bad mmm kay?” only for the heroes to turn around and defeat them. So then THIS episode we have the EXACT SAME THING as before. I mean there’s a reason most regular shows would stretch these adversaries out. Chronos for a whole season, then close on the reveal. The Hunters for a whole season, then close on their defeat. Then the Pilgrim for another season… etc Or maybe half a season if they don’t think they can stretch it out over 20+ (though I do think LoT would work best staying at 12-13 episodes a season).

That and the lack of nuance in utilizing some time travel possibilities. Like, instead of these sanctuaries that are “hidden”, just take the obvious point that looking all over the world, all over time for 6-8 people is extremely difficult and tedious. So hide out anywhere just without making yourself obvious (like merging as Firestorm – a guy on fire, possibly flying around – would be easy for even a history skimming search to locate).

Letting Stein save H.G. Wells while Hawkgirl runs into her old past self were parts I enjoyed a bit more than I initially thought. So I give this episode a solid A on the scale. If you’re gonna go cliche, make it a fun ride.

Oh and there’s Jonah Hex. For those who don’t know, he’s DC’s principle Western character (yes that was in a movie that flopped recently). ANYTIME a character goes back into the past, you can guarantee Jonah Hex will show up (he was even in the Justice League cartoon). I don’t know much about him other than he always shows up in DC’s wild west. It’s a comfort knowing tradition isn’t broken.

Uh… yeah and other stuff happened. Like poor Major going through his 2nd lowest point in the series and I was actually curious if the outbreak in the jail was going to happen…

Final Grade: B+ (on the iZombie scale).

All in all a very cathartic episode that gave us things building all season (like Vaughn finally getting his comeuppance) and the confirmation that nothing is deadlier in Seattle than getting between Liv & Major. I’m actually a little disappointed as I was wanting to see a bit more with Drake and Rita both.

I am curious as to where this whole “zombie nation” thing is supposed to go. I mean conceptually it just can’t work. If you want the fun demonstration of why, go watch the scifi movie Daybreakers. If you want the boring math…

So let’s round things to nice multiples of 5 for easy math. We haven’t had it spelled out exactly how much brain the zombies need to eat and how often, but it seems like a minimum of once a week (given the way Major’s scheduling is talked about this episode, it seems close to every 5 days must eat). The amount of brain used seems to cover at least a month. So let’s say 1 brain, eaten at the minimum rate every 5 days can last a zombie 30 days. This works out also to 1 brain can adequately supply 6 zombies for a meal (seems to fit this episode where 1 Rob Thomas brain was feeding 4, and Liv was invited meaning they had a bit left). It’s estimated that about 150,000 people die in the world each day. Let us assume that 100% of ALL of those deaths leave the brain edible by this series’ zombies and that 100% of ALL of those deaths, the brains reach this hypothetical zombie nation. That gives the nation a maximum possible size of 900,000. ASSUMING absolutely NOTHING goes wrong in the supply chain. That puts the zombie nation at the same size as Dijibouti as a nation, MAX.

And think about that a moment. That’s assuming every nation in the world is shipping brains to the new nation of Zeattle. But now consider it for a moment. You’re in a hospital bed, dying of something, and you know that if you die today, your brain will be shipped to these zombies for eating. These zombies which could so easily just scratch you to make you a zombie that doesn’t have to worry about dying any more. You think classism and racism is bad NOW? What about when a group of people is denying eternal life to another group purely for eating purposes? Yeah, there’s no way the zombies can ever work as a nation unless a brain substitute (animals perhaps?) can be found. So will next season be the end of the masquerade, or the continuation of it when the new zombie leader realizes the same math?

I don’t know, but for continuing to provide fascinating thoughts and engaging plots, this season finale gets an A+. Season 2 discussion, review, and character thoughts coming soon. 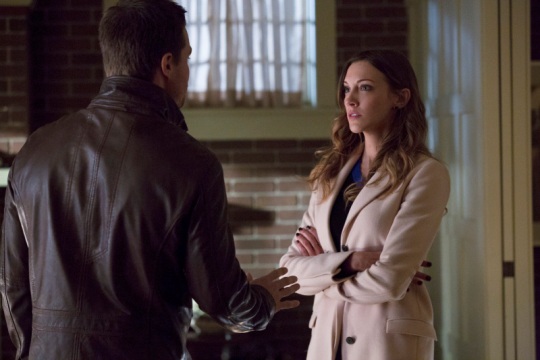 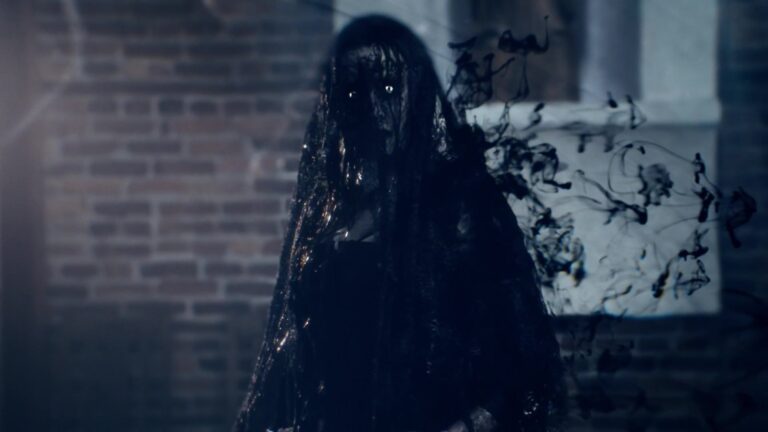 Well, well Ollie.  That plan backfired, didn’t it? I wasn’t sure what to expect when I saw the previews for “The Odyssey,” fearing that it… 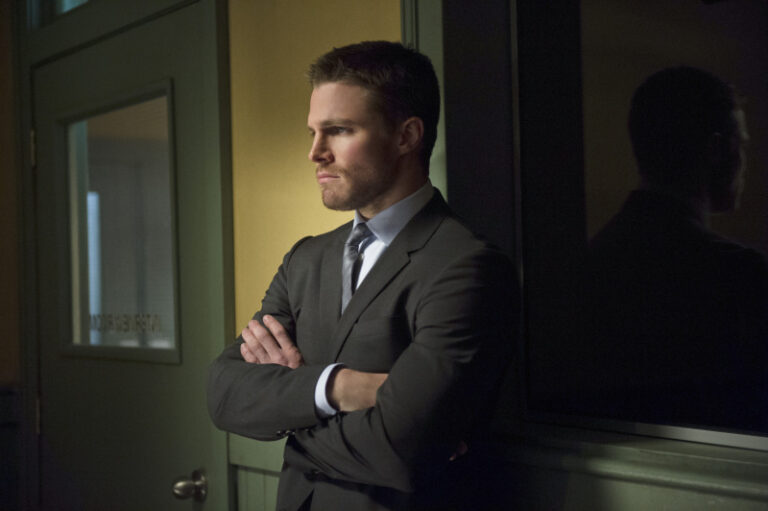 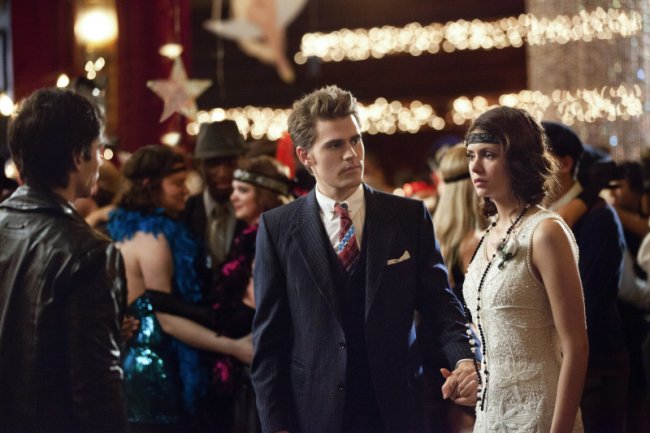