“I dislocated my daughter’s shoulder one afternoon and had to take her to Children’s Hospital,” said Corddry in the press room at Comic-Con a few weeks ago. “It was the least funny place I’d ever been in my life. Somehow the idea was born of that.”

This series had its beginnings on TheWB.com before being picked up as a regular comedy series by Adult Swim (nighttime programming for the Cartoon Network). Making a TV series on the web is still a relatively new concept and Childrens Hospital remains one of the very few to make the crossover. In making its second season debut (the first season on Adult Swim) Childrens Hospital will certainly have to prove that such crossovers are possible.

The show is hinging some of that potential success on a blood-covered clown that scares children. “I wanted to write a clown that wasn’t the least bit funny,” explained Corddry, who plays clown doctor Dr. Blake Downs.

“Because I really believe that clowns are the least funny people in the comedy [world]. They take themselves so f***ing seriously. It drives me nuts.”

Nuts or not, this show loves running with the demented clown theme. In this season’s fifth episode, Dr. Downs will get a visit from none other than his clown brother, played by Paul Scheer, someone who’s often mistaken for Rob in real life. “I hate the fact that he deals with pale faces. I want to bring him back to the circus where he belongs,” said Scheer, who also wrote the episode. He’s running with this show’s notion that clowns are another race. “There’s Black, White, Asian, Clown.”

Clowns are only one part of the comedy though as everyone else is obsessed with sex and no disease is too outrageous. Show star Lake Bell, who plays Dr. Cat Black and narrated the season one episodes, understands their spoofs just from watching shows like Grey’s Anatomy. “If you watch those shows long enough, every single cast member has some horrible medical sickness. And also their immediate family members. ”

Most of these actors have had a successful run in sketch comedy, which has helped with the show’s online success. How are they handling the longer format though? “Definitely this show at its core is a sketch show. We’re very loose,” said Corddry. “A TV show we actually had to write at least the illusion of a plot and character development. I also believe that people that are really funny and good at improv can do anything. They’re the best dramatic actors as well.”

The web series format is certainly paving the way for those that have built a resume with alternative comedy. “There’s more of an undercurrent of alternative comedy going on in the sketch area,” said Scheer. “Before it was a lot of standup like Louis CK and Janeane Garofalo. We all came up through alternative sketch and improv. We’re getting our opportunities to do stuff.”

The web format gave the actors and producers total creative freedom and so far Adult Swim seems to be following the same philosophy. “They gave us a free hand to do just about anything we want,” said executive producer David Wain. He’s not too worried about taking things too far though, aware that they’re pretty good at setting limits. “There’s always a line between raunchy and edgy and gross and offensive to the point where it’s not funny.”

Nick Kroll (Nicky) still finds that despite that internal control, they are still not afraid to go there, especially with the sex. “It’s racier than anything I’ve done in my two years of being on television.”

This show also seems to benefit from a unique casting process. “Childrens Hospital is very much Rob Corddry calling his friends,” said Bell. “The casting process is basically is whatever is on your BlackBerry phone address book.”

“If you noticed, everybody that’s on this show I’ve worked with in some capacity before,” said Corddry. Considering the amount of people he has worked with, that sets up quite a pool of talent for the future. Corddry admitted having those contacts make the casting process easier.

One of the things announced for this second season is the last episode would be a “live” episode, a la the stunt ER performed once. The main difference though is the episode isn’t really live and has already been taped. It’s a mock “live” show, something that should be expected with a mock medical drama.

At the end of the session, there was still one nagging question that had to be answered. What is the inspiration behind Dr. Blake Downs’ clown makeup? “The makeup is actually John Wayne Gacy’s makeup, but with black outlines and cute little eyebrows,” confesses Corddry. “The eyebrows really make it look different. But if I took the eyebrows out, it would look exactly like John Wayne Gacy. It’s missable, thank God, because there’s nothing funny about that.”

Childrens Hospital can be seen on Sunday evenings at 10:30 pm on Adult Swim. 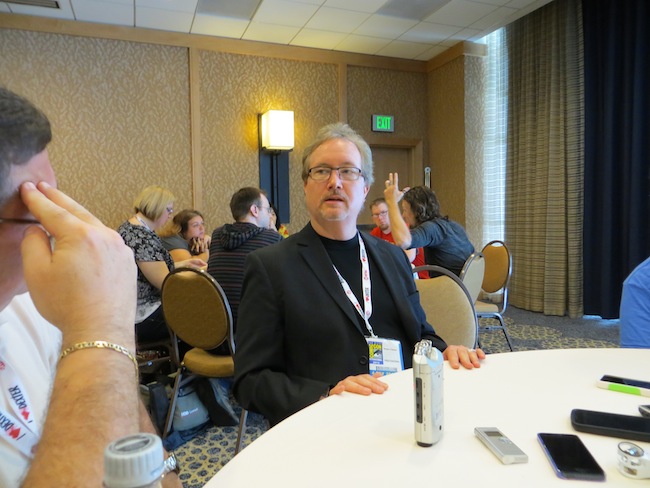 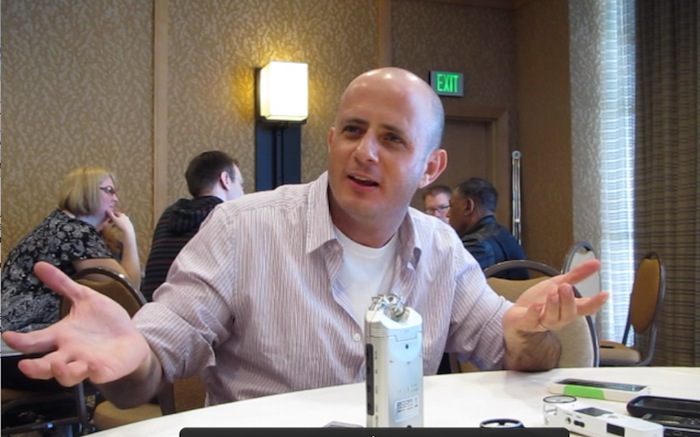 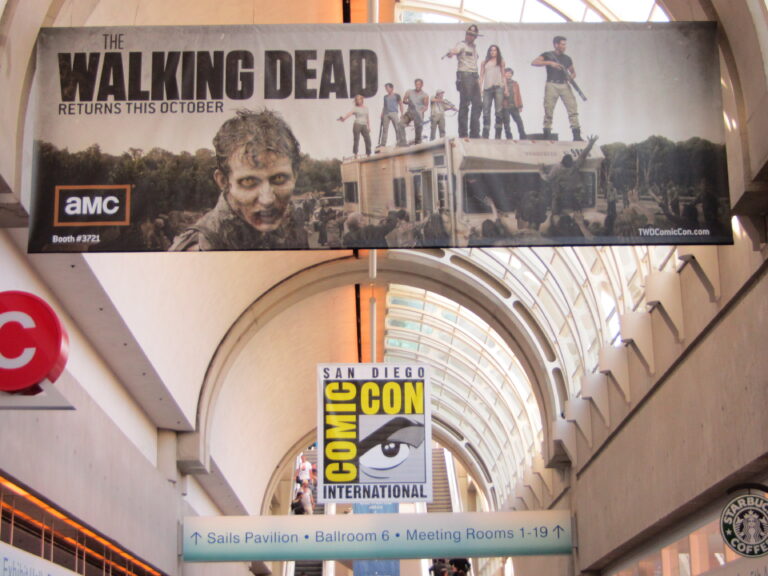 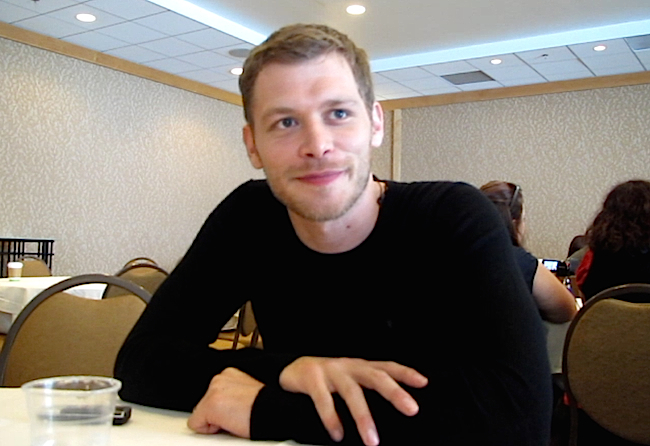 Below is quite a gem!  We got over nine minutes with Joseph Morgan, who plays Klaus on The Originals (and formerly The Vampire Diaries).  The… 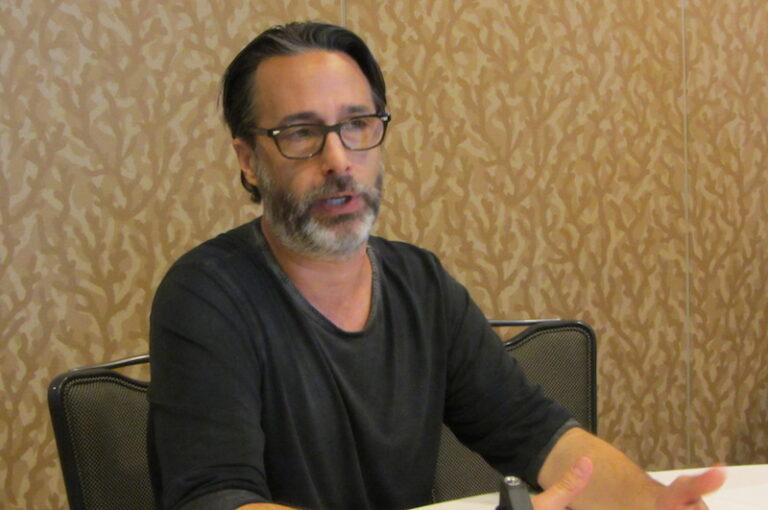 I’ve got to say, I’m pretty proud of Jason Rothenburg right now.  No doubt, he’s had a really rough year.  Season three had some controverial…