It’s Labor Day weekend here in the United States.  Apparently that’s a time to celebrate by cookouts and time off.  Well, I’m self-employed, so I keep on working.  That and a client contacted me yesterday and asked for a big file to be completed on the Tuesday after Labor Day, so no rest for me.  I needed that rest too as I’m battling a summer cold.  So, pumped up on Nyquil day and night remedies and assorted other remedies to get me through, I find myself typing out this little roundup for y’all.  (No, not from Texas.  Lived in Baltimore, MD and picked up a y’all.  They actually do say it down there.)


First off, the bad news:  Longmire has been cancelled by A&E.  What, what, what?  It was doing really well for them too.  Big bummer.  I love that show!  Apparently it’s being shopped around, so perhaps it will still appear on my television screen next year.  First Psych ends, White Collar only has their final six, as-yet-to-be-scheduled episodes and now Longmire?  It’s a sad day indeed.

But, there is plenty of good news.  First up, Person of Interest has revealed the synopsis for Panopticon, and to my wondering eyes – and great joy, not only is Elias, played magnificently by Enrico Colantoni on the recurring guest list, but so is the ever deliciously malevolent David Valcin.  (Well, I think David is a sweetheart, but his character, Scarface, is deliciously malevolent.)  Someone please tweet him at @filthymcnasty so he knows I’m psyched to see him again on my screen in about three weeks!  (And someone please get him verified.  He’s being really nice as he begs for that honor!)

CBS has also rolled out some summaries for several other shows and we even got the latest NCIS Season 12 promo with Gibbs and McGee lost in Russia and desperately in need of some help.  I love Mark Harmon, one of my favorite actors ever and thus the reason NCIS remains on my watch list.  McGee is my favorite character after Gibbs, so the chance for those two to be in action in the field is good news for this long-time viewer.   Hopefully they keep McGee strong and courageous as they did last season when they sent him and Gibbs into the field in the Middle East and together they protected a women’s shelter against impossible odds.  (Hey, it’s television, we expect them to win.)

More good news on the NCIS front, Jim Beaver will be appearing on NCIS in an upcoming episode this season.  He tweeted the news and reminded that he has worked with Mark Harmon before in Reasonable Doubts.  Mark was great in that as he showed his skills in sign language as he worked opposite of Marlee Matlin.  If I can’t get Jim Beaver back on Supernatural, I’m at least thrilled to find him popping up on some of my other favorites.  He did a turn on Longmire last season too.  He was the bad guy unfortunately, but he was great in the role.

As for Supernatural and Arrow and The Flash and The Vampire Diaries, well, we have a bit longer to wait for all those shows to return.  Twitter is quite busy with various shout outs of episode titles and special guests, such as Amy Gumenick who will portray Cupid on Arrow.  She did a great job taking on the role of Mary Campbell, a/k/a Mary Winchester, on Supernatural.  I’m looking forward to seeing more of her work.  The Vampire Diaries is up in the air as to whether Season 6 will be their last season or not.  Some actors perhaps are looking not to return, some fans call for the show to end while it’s still somewhat decent, others have no idea.  Hey, what’s hiatus if there isn’t some conflict out there and concern about what if and what will?  The Flash keeps promoting all over CW and it’s apparent to all that the CW has very, very high hopes for this show.  I do too.  I kinda find myself rooting for the little network that could, and so far can.  I also have to say that I have a lot of satisfaction that most of the former president’s shows have gone by the wayside and that the CW appears to have found a better grove with some comedy and reality shows (I am enjoying Penn and Tellers Fool Us) over the summer while during the main season they are doing well, for the CW, with genre shows and such.  Bye, bye Melrose Place, 90210, Gossip Girl (and very likely Jane the Virgin).

Well, that’s the roundup for now…besides the fact that Jensen Ackles is now on Twitter.  What?  You hadn’t heard?  Sheesh.  And I thought I lived under a rock!  Yes, Jensen Ackles has joined Twitter.  So go follow him at @JensenAckles and enjoy the antics from set with him and Jared and Misha and…well, everyone else on that show, since Jensen was the last holdout.

That’s it for the TV roundup this go round.  I need some more Nyquil. 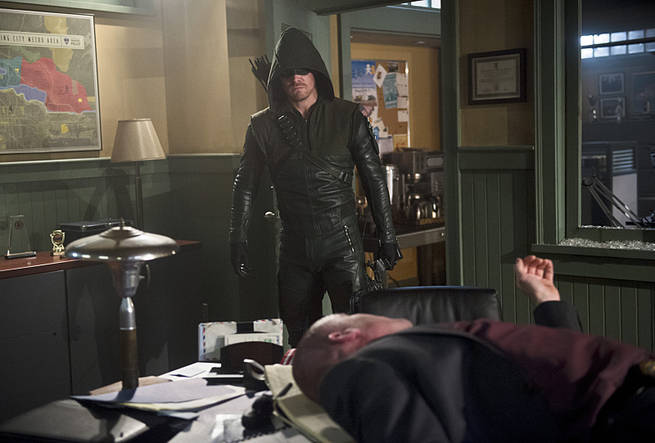 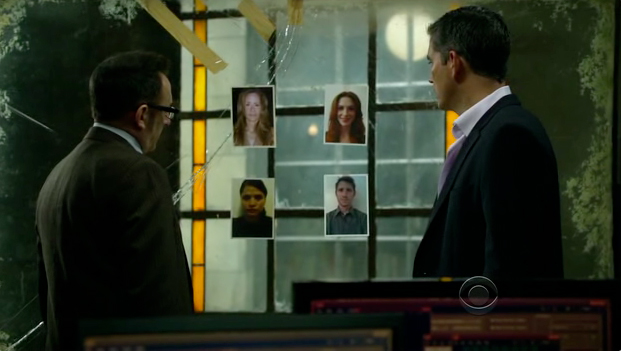 The CW announced their fall premiere dates today.  As usual, they are waiting until the first week of October to premiere their scripted fall lineup…. 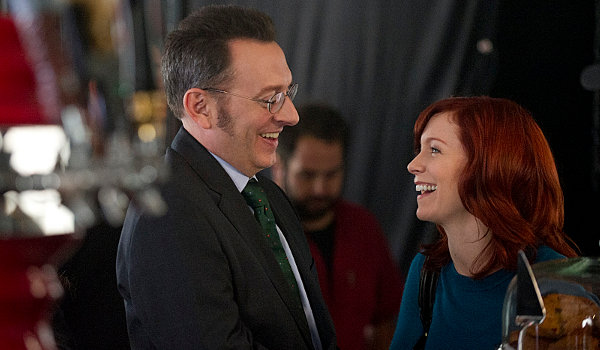 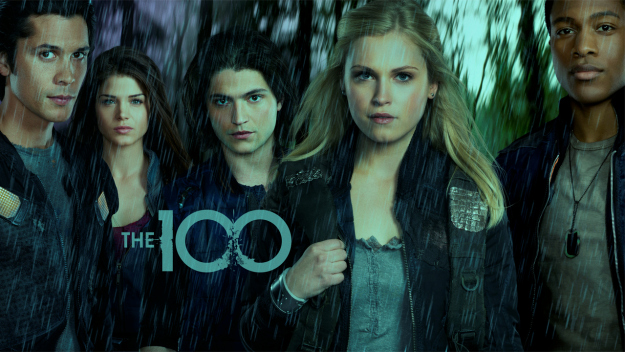 This just in from the CW, pilot pickups and remaining renewal decisions have been made.  There’s a couple surprises here but most were to be…