As Person of Interest returns for its fourth season, it wastes no time in introducing a new and dangerous persona as well as establishing that the world as our team knows it – well, those who know about the Machine at least — has changed.  Fusco remains on the outside, but now, at the end of the episode, is delightfully paired with Reese on the homicide task force.  I love the silent but telling moment between the two men as John prepares to take over Carter’s desk.  Jim Caviezel does some of the best nonverbal acting in the business.


PoI is unafraid to reinvent itself, and from new identities and new jobs and new dangers lurking everywhere, as shown by Samaritan’s constant recognition of Finch, Reese, Root, and Shaw as enemies, only to switch to disregarding them as Root and her geek squad’s ‘blind spots’ continue to do their job effectively, as well as the outright use of Elias and Scarface to stop a major drug smuggling operation, all while knowing full well Elias will simply scoop it up and continue to use exploit it, Season 4 promises to be their boldest reinvention yet.

And while the overall mythology is front and center as our team tries to balance their new identities with their moral mission – well, all but Finch who only reluctantly gets involved after Root reminds him that his friends are in danger, the writers deftly craft a number of the week which appears mundane on the surface – and is fairly mundane:  store owner harassed, son in danger, bad people blackmailing for something to continue their bad ways – the result of assisting that number ultimately provides our team with a much needed communication system, one that Samaritan is not and will not be watching.  No one is watching it actually.  That Machine of Finch’s, it really is clever choosing that number to bring the team back together.

Unlike Season 3’s homage to NCIS as PoI paid tribute to its new neighbors on Tuesday night, Season 4 opens dark and suspenseful without for one moment losing its footing on the humor and mayhem we have come to expect.  Shaw maintains her razor sharp tongue while Reese continues his knee-capping, grenade-launching, and hand-to-hand fighting ways.  There are little call backs to the Pilot as Reese starts to explain to some thugs why holding guns sideways is a bad idea and then simply gives up and takes them out.  In a reverse of characters it is Finch who is disillusioned and Reese who is working hard to convince him to regain a purpose rather than simply hold down a job.

I feel for Finch and his disillusionment.  It’s one that will subtly inform his and Reese’s relationship going forward as Finch is now the one faced with the betrayal, as he sees it, of that which he committed his life to.  I’d say Finch has forgotten one of the main characteristics, if you will, of his machine:  it has a well-honed sense of survival.  The Machine merely calculates the odds based on the information it gleans as to who or what is a threat.  It gleaned that the congressman from Death Benefit was a threat, and it could ‘see’ that the removal of that ‘threat’ – yes, by lethal means, would ensure that Samaritan did not go live.  Similar to the consequences of allowing Elias to live in Witness back in Season 1, the consequences of that action have far-reaching implications and the losses are not yet calculable, nor likely ever will be.

The layers in this show are fantastic.

1.      David Valcin, I’ve missed you on my screen!  Love the nod between him and Reese after Scarface rams that truck into the fleeing drug runner, and similar to last season’s opener, scoops up not only the bounty, but the phone that Samaritan is not tracking.  I think we’ll be seeing more of you this season.

2.     Poor Bear.  He loses his bed at the library, his spot behind Finch’s podium in the classroom and then gets handed off to Reese by a dejected Finch.  Good thing at the end of the episode he’s back where he belongs…well, he belongs with the team, but since Finch doesn’t carry weapons and is a bit slow of foot due to his injury, Bear is best suited to be with him.

3.     Root, just what are you up to with your new job interview?  Curiouser and curiouser.

5.     John, the orthopedic surgeons and physical therapists in NYC must be very happy that there is some ‘hero’ out there making sure that they never run out of patients.

Season 4 is off to an excellent start.  Chris Fisher has been filming many shots of the cast for their new opening montage, so while there wasn’t an opening this episode, clearly there is one coming.  Much like Supernatural’s seasonal title cards, and occasional special ones when warranted, I’m looking forward to seeing what PoI cooks up this season.  In the meantime, I’m enjoying watching Samaritan’s surveillance feeds.  It’s a new world order on Person of Interest…and it’s about time its back on my screen on Tuesday nights.

Welcome back, Person of Interest, you were greatly missed.

As always, thanks for reading, Elle2. 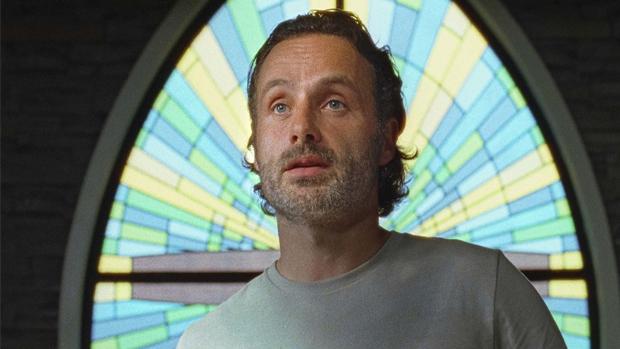 The Walking Dead 6.12 (written by Seth Hoffman) was a multi-faceted episode, playing like a character drama and action movie all at once, while never… 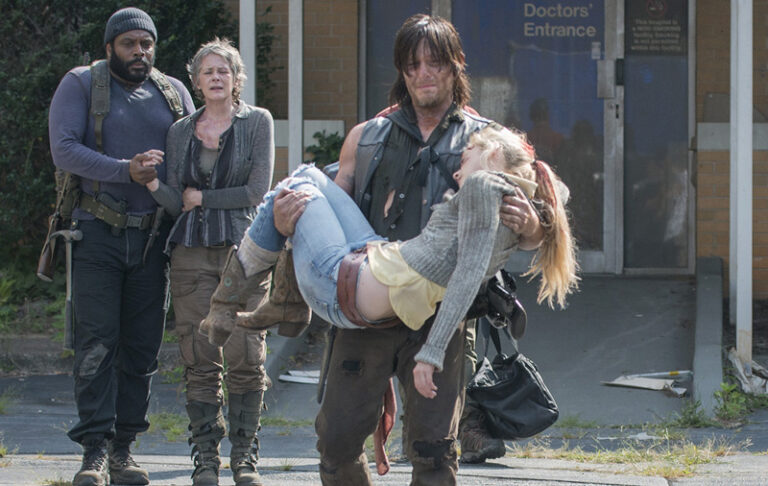 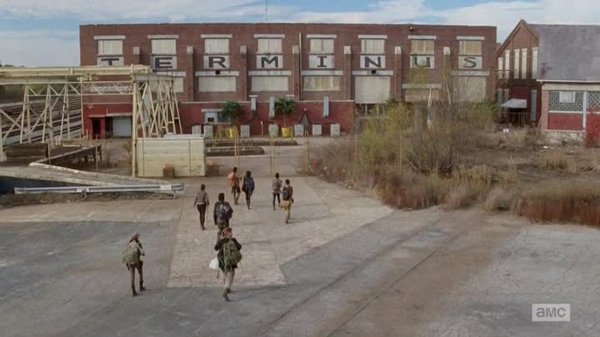 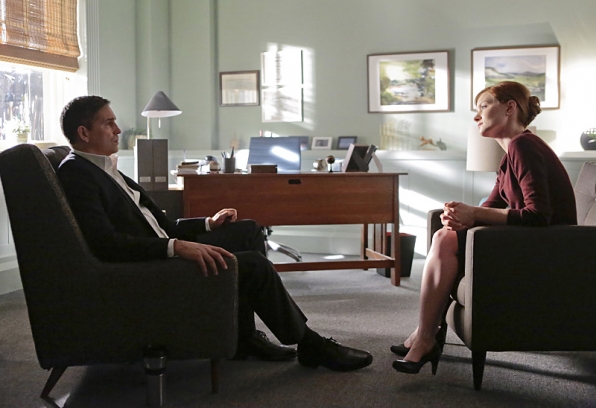 Person of Interest begins and ends with Finch and Reese; thus I enjoyed that this episode hinged on digging deep into their psyches and together…