It’s finally here, the Sleepy Hollow Season Two Premiere!  We’ve been chomping at the bit since January 20 when the season one finale aired.  So what about season two is particularly appealing?  I have five particular reasons that are getting me psyched.


First though, let’s run through the season one finale scorecard to see where we stand.  Henry Parrish is really Ichabod and Katrina’s son Jeremy! I didn’t see that coming, even though all the clues were obviously there and laid out in a perfect path (I did a lot of headsmacking during the summer rewatch). A brilliant and stunning twist.  Katrina is out of the frying pan and into the fire, a la she’s out of Purgatory but now she’s in the possession of ex-lover Abraham, a ka the Headless Horseman, Ichabod is six feet under in a pine box just like Jeremy was all those years (no, that doesn’t give me nightmares at all – sarcasm), Abbie is stuck in Purgatory in her safe place dollhouse with her younger self and younger Jenny, which sounds idyllic but it’s really not, Jenny is banged up and bloody on a road somewhere in her overturned truck, and Orlando Jones has been stuck in Twitter hiatus hell for months sending us all sorts of strange/amusing posts to pass the time (his participation in Misha Collins’ GISHWHES was a total blast to follow).

Got all that? Great, now here are five reasons why I’m super excited about season two (spoiler alert!)

1.  We get Benjamin Friggin’ Franklin

I love Ben Franklin! He’s my favorite colonial era historical figure. He’s eccentric, he’s wild, he’s badass, he’s perfect for this show! I’m dying to know how many of all those wacky inventions and scientific experiments he did back then were because of General Washington’s end of the world prophecies. Heck, I even wonder if Ben Franklin turned Washington onto all that. That’s all speculation though, but isn’t historical fiction fun? Turns out though Ichabod isn’t too fond of him though and his crass habits. Spoil sport.

Or, as we kind of found out in the season one finale, War has been here for about ten years, and his rise is what Jenny and Abbie saw.  Since then he’s been biding his time, being a sin eater until he could play his real role. Sounds like someone is finally getting his dream job. Abbie is also supposed to learn why she was chosen as the witness, and I guess her mother plays a role in that somehow.  What does this all mean? Hee, that’s for them to know and us to find out.

3.  Sleepy Hollow gets 18 episodes this season.

I’m all for a tight, well planned story and I accept that fewer episodes makes that sort of thing possible, but 13 wasn’t enough for me last season. 22 or 23 would definitely be too much so 18 sounds like a perfect number. It gives a chance for things to slow down and more back stories be told, yet still keep the mythology fresh and exciting for us each week.

I loved Lyndie Greenwood in Nikita and I was so thrilled to see her get this role so soon after that show was cancelled. Jenny is a great character and adds so much to the mytharc. Her layers are deep and intense, and I like how her path has taken the polar opposite of Abbie’s. As a regular we can see more of what brought her to this and it’s fabulous. As for John Noble, I don’t have to say much. All you had to do is watch an episode of Fringe to know how amazing he is, let alone notice how much he stood out in Sleepy Hollow season one.   The spoilers that Henry is going to live innocently and prominently among the townspeople while wreaking havoc as War are awesome. It’s a common theme, the enemy is right under your nose.   He’s a very dangerous foe and I can’t wait to see his role in season two.

5.  Ichabod learns how to drive!

Okay, he gets to continue with his “fish out of water” mishaps, particularly with technology, but it sounds like they’re going to run with more delightful scenarios like learning to drive, trying to navigate through a modern day bank and many other nuggets that make fan girls happy. Also, word is Katrina isn’t so resistant to changing her clothes as Ichabod and she’ll learn the fine art of modern day shopping. Will that rub off on Ichabod? I hope not. I love the classic garb he constantly wears. The skinny jeans thing was funny, but I’m glad they’re gone.

Want more spoilers?  Here’s some teasers from the TCA panel back in July.  https://www.tvfortherestofus.com/index.php/reviews-54/783-sleepy-hollow-mondays-season-two-teasers-from-the-tca-press-tour-panel.

Fox went first early this morning in this Upfront presentation mania week and…it’s weak.  I really wasn’t expecting too much though because the network has… 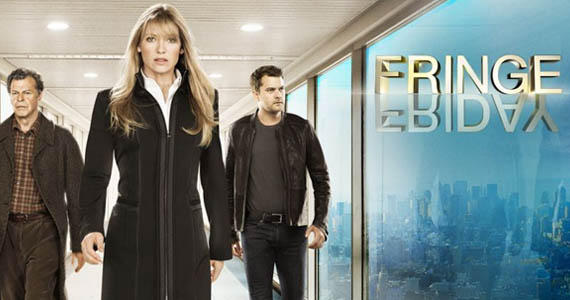 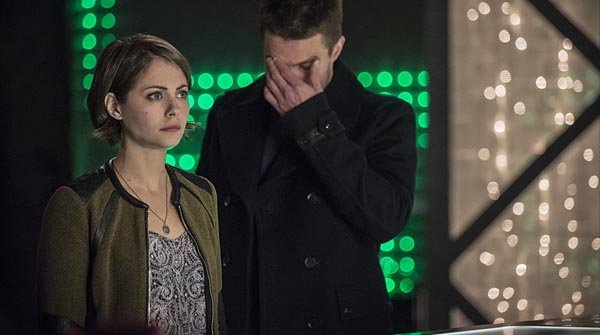