Well, it had to happen, there had to be a lemon in Season 10.  Even Jared and Jensen admit that in every season a few lemons slip through.  Robert Berens’s script earns the lemon award from me, the first for Season 10.  Was it really that bad?  Well, let’s see, besides the ludicrous notion that Dean would use a dating site to find a hookup, and that Cole, who spent half his life obsessed with and training for the day he kills the man who killed his father would simply stand still, with a loaded gun in his hand, listen to half an explanation and then walk away, besides the boring Hannah and Castiel scenes, with absolutely no connection to the Winchesters or what was occurring in the episode, besides the moments spent with Rowena who plucks random prostitutes from the street and treats them to fine dining, despite the lack of continuity from just the last episode regarding the Mark of Cain, yeah, besides all that, Girls, Girls, Girls wasn’t so bad.  (That’s sarcasm, folks.)


Did I hate it?  No.  I do intend to rewatch it, well, a couple of scenes at least.  I enjoyed the brotherly ribbing at the beginning with Dean trying to hide that he was on a dating site, as well as the moments with Cole, and a few moments with Sam and Dean in between, but other than that, I’ll pass.  No doubt Mr. Berens needed a way for the boys to stumble upon the prostitution gamut run by a demon trying to impress Crowley, or whatever it was Demon Number 2 was trying to do, and no doubt Mr. Berens wanted the boys to cross paths with Rowena, but holy forced introductions!  This was awkward.  First off, when has Dean ever needed a dating site to find a girl?  Um, never.  Also, they’ve gone on hunts with a lot less to go on than dual murders in dual cities with the corpses pinned to a ceiling, and yet hunters have passed on this one, and neither Sam or Dean think it’s a hunt?  Again, just wrong.  Also, why was Dean able to kill two demons and then get into an extremely violent fight with Cole and have no issues regarding the Mark of Cain?

Like I said, I think Mr. Berens was charged with introducing Rowena, culminating with Crowley finding her and recognizing who she is:  Mother? And he was also charged with sending Hannah, thankfully, back to heaven, thus launching Castiel’s personal quest this season of discovering the impact of his possession of Jimmy Novak regarding his family.  Finally, Mr. Berens was to conclude Cole’s all-too-short story.  Really?  We couldn’t get a little cat and mouse with Cole, without Sam and Dean knowing?  Would it be so hard to simply have him coming into town just as the boys are leaving, thus giving us the hint that he was in any way on their trail?  Plus, why didn’t Sam bring Cole up to Dean perhaps in Paper Moon during one of their chats, just so we knew both brothers were on the same page?  Could Dean have had the shakes or something after killing the two demons and perhaps a moment of him and Sam staring at each other with their wonderful non-verbal communication aiding in grounding Dean?

Ah, well, it didn’t happen.  Instead, poor Cole gets his chance to kill Dean, discovers that Dean is one of the good guys – which, in SPN parlance he is, and after a couple moments of explanation, simply drives off to be a husband and a father.  I am happy that Cole will live and not descend into the morass of being a hunter, and it is nice to see that amidst all the destruction someone can come out on the positive side, as well as it no doubt layers in the idea that no matter how much good the brothers do accomplish, there is always some collateral damage, but still, it just seems abruptly and haphazardly handled.  The writers didn’t even bother to come up with a monster that lived with his son for a dozen plus years with no apparent desire to hurt him or his mother only to one day become dangerous and in need of killing.  Shame. I am grateful that Hannah’s story is concluded.  The conclusion does bring with it two interesting threads, first is Castiel has now launched into wondering what has happened because of his possession of Jimmy, and second, it now lends some credence, or at least perhaps urgency, to the goal of finding the wayward angels and returning them to heaven, for what right do they have to simply run amok in another’s body?  It’s an interesting conversation that shows a differentiation of demons and angels, the former having no care of their vessels’ lives or bodies, willingly running them to their death and discarding when they wish a different model.  Hannah brought up a thoughtful question regarding wondering when their mission changed from being about protecting humans to damaging them.  That does resonate, with Hannah, with Castiel, and with me.

The Rowena scenes failed to resonate with me.  I could have done without any of them, save the moment Crowley comes face to face with her.  I swear, you could give Mark Sheppard the U.S. Tax Code to read and I’d sit there and listen not dozing off.  That man makes everything better! I write reviews for Grimm (love that little show!), and I’ve written in the past how Grimm struggles with balancing and pacing all of its many storylines; some succeed over the season, others suffer from the start, stop, start, stop.  Supernatural, unsurprisingly, struggles with handling multiple storylines for multiple characters.  This doesn’t shock me, after all, the construct of the show is two brothers on the road saving people, hunting things; the family business.   It makes sense that as they are now trying to become a little bit more of an ensemble show, with stories for Castiel and Crowley along with Sam and Dean, that they struggle a bit as they are not used to writing this way.  I can see that Crowley’s story regarding Rowena can easily intersect with the Winchesters, witches and mayhem and all.  I can also see (because I read previews) that Castiel’s story regarding Claire will intersect with the Winchesters.  I just hope for a little less awkward intercutting of the stories in singular episodes.  Girls, Girls, Girls was very jarring as it cut from the Winchesters to Cas and Hannah to Rowena back to the brothers, back to Cas and Hannah and so on.  It evened out a bit at the end as the brothers’ confrontation of Rowena led to the confrontation with Cole, and the ending with Crowley and Rowena was absolutely fine.

So, here’s hoping this is the only lemon of the first third of the season, and that we get perhaps no more than a lemon per third.  That’s not too bad of an average after all.

As someone who regularly watches, “The Flash” and “Arrow,” this entire season for both shows has been a big promo for the new “Legends of… 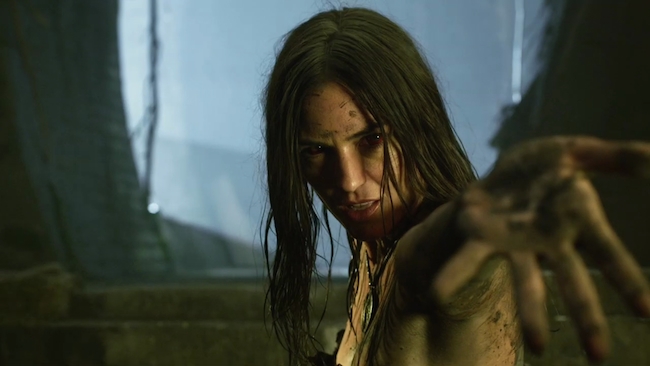 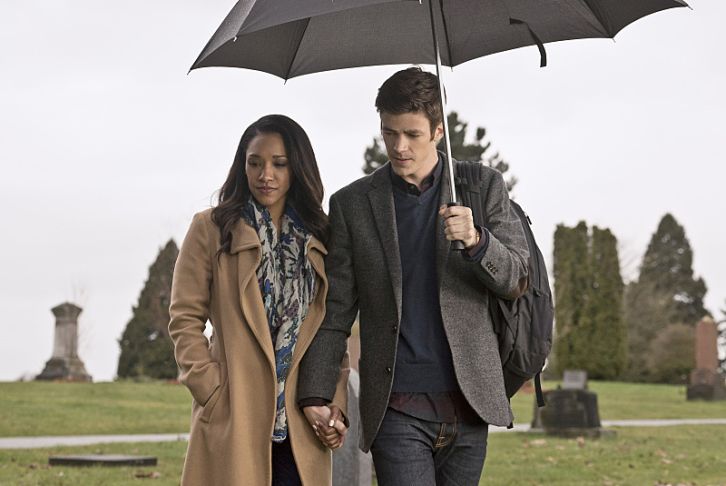 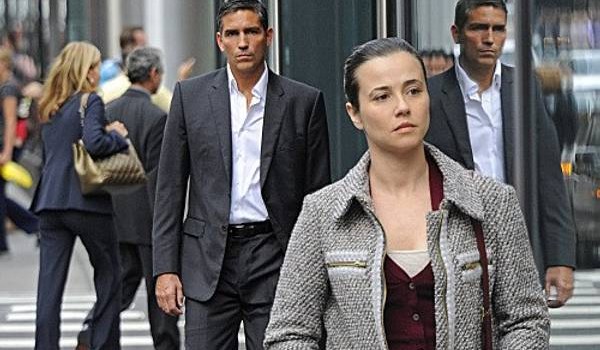 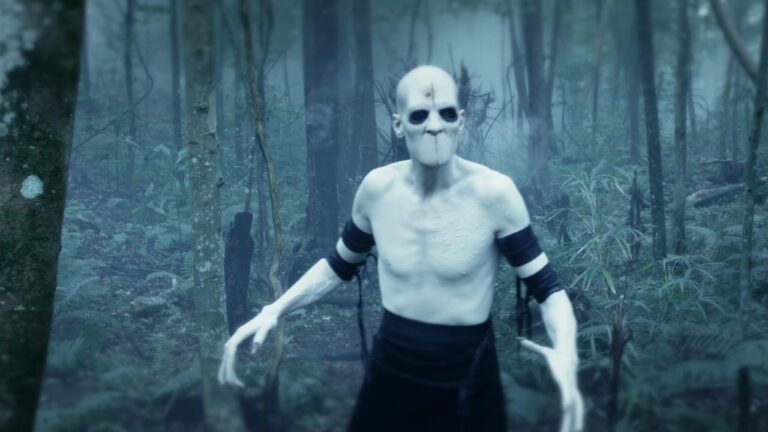