For the seventh year in a row, Warner Brothers and TV Guide are teaming up for a special edition of the magazine featuring previews of the 21 Warner Brothers shows coming to Comic Con.  Last year the four collectible covers featured the WB “superhero” shows.  This year, it’s a blend of two of those shows, The Flash and Supergirl, as well as a return to the cover for TV veteran Supernatural.  The final cover is a first time appearance for the hit NBC show Blindspot.


Below is all the details about this special edition, courtesy of the Warner Brothers press release!

WARNER BROS. TELEVISION AND TV GUIDE MAGAZINE TEAM UP TO
SHOWCASE THE STUDIO’S COMIC-CON® SERIES WITH ANOTHER
SPECIAL EDITION OF THE MAGAZINE FOR A SEVENTH YEAR IN A ROW!
The 2016 Edition Features Four Collectible Covers from WBTV Series: Blindspot’s
Sullivan Stapleton and Jaimie Alexander; The Flash’s Grant Gustin; Supergirl’s
Melissa Benoist, and Supernatural’s Jared Padalecki and Jensen Ackles
Available at the Warner Bros. Comic-Con Booth, or at Newsstands and
Digital Platforms Beginning July 19

And if that’s not super enough for you, there’s more, including: 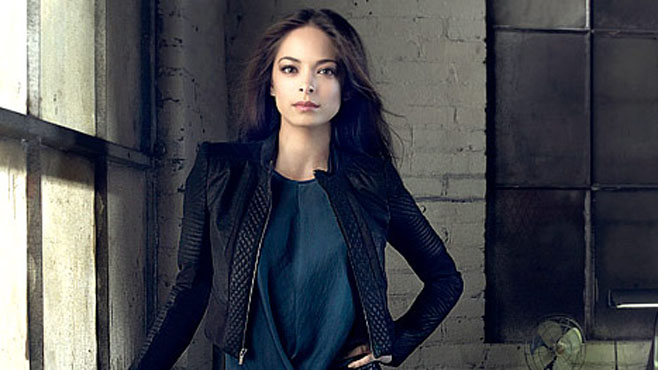 Oh, I love this time of year.  Pilots are being filmed and starting to come back to the networks, and all the rumor mills about… 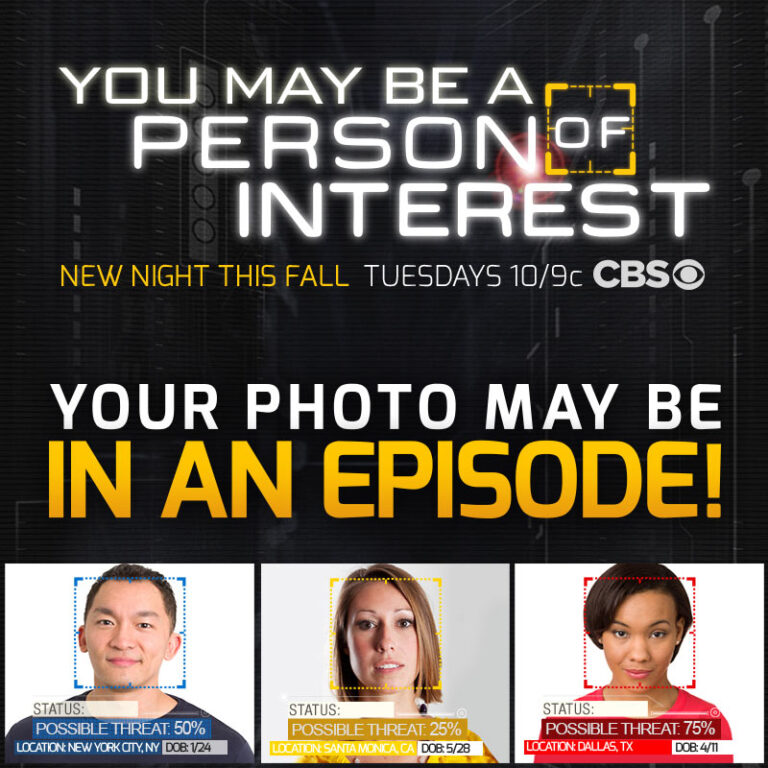 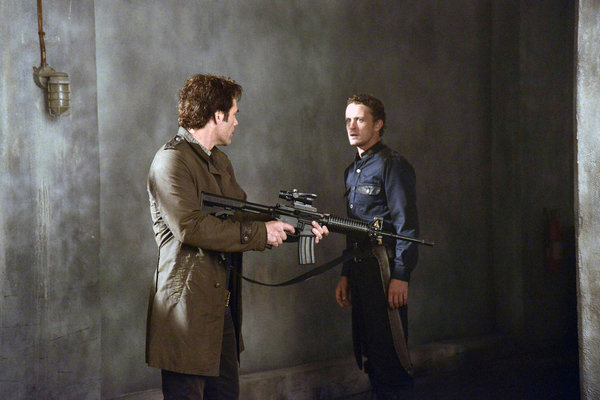 Adult swim this year has another great lineup of panels and booth signings planned for Comic Con.  Below are all the details in the following…