Summation: A not bad start to a new series though there are a few missteps. Overall: Positive.

Alright I’m going to get this out of the way up front: I am not that familiar with Constantine in the comics except for what I’ve learned on a few websites and the times he’s crossed over into one of the other comics I’m reading. So I won’t be doing much analysis on this series and how faithful it is to the source (though if anyone wants to correct my ignorance, they are very welcome). If you read my Flash reviews, you’ll know I like to divide them up between “generic” and “geeky”. For this, I’ll be all generic, though I will put a summation at the top of each review to save time for those who just want to know if the episode was any good or not.


Also, I promise to avoid any mentions of Supernatural the show while talking about this one.

Let’s get the negative out of the way first as there are two big issues with the premiere.

1) The editing is kind of hectic. This could be a fault in the premiere being just 1 hour instead of 2 but at times scenes change and end for what seems to be little reason other than “we’re done now”. I hope the bunker/cabin they went to shows up again later not just because it was a beautiful set (and the helmet of Dr. Fate!), but because the visitation there was ultimately pointless (like the scene with the ghost train too – it practically screamed “trailer shot”). A few other moments (like when Constantine flashes back after being hit by the truck) break the emotional flow and/or were kind of laughable in their execution.

2) Repeat after me: When you have magic in fiction, you need to establish rules for it very clearly in order to create tension. It’s kind of all over in this premiere and the chief fault with it but there were two large examples. First, Constantine’s friend. It’s not a big deal yet (they can reveal this in upcoming episodes) but “has a knack for survival” cannot be the only explanation for him, otherwise any tension in scenes where he might be threatened is evaporated. Heck one has to wonder why Constantine and Liv didn’t invite the buddy to the rooftop to help fight the demon since one would think an immortal would be very useful in that regard. Speaking of, the final exorcism scene kind of fails in this regard as well. Namely, if the demon is so powerful around electricity and stuff… why do the ritual on top of a building in the middle of a city? Why not do it out in the middle of the woods? Yes, visually it all looked good but one can’t help but wonder about all the hospitals and other folk affected by shutting down a city’s power grid.

Ok, enough of that. Both faults can be fixed in future episodes and hopefully this will all just be growing pains. Onto the good stuff!

The effects in this episode were just gorgeous with a mix of practical and CGI that held up very well. I mean this episode had TWO crashes in it which both must have been done realistically judging from some scenes. The sets were awesome as well and, while I might have issues with the cabin they went to from a story standpoint, it was BEAUTIFUL from a visual one and I can’t praise enough the set designers. A lot of the episode looks like it could have been an HBO show.

At least the first half was very well done from a directing standpoint with several legitimate creepy moments without TOO much of a reliance on jump scares (see: the eye on screen, aka “I knew apple was evil”). I mean there were a few, but it wasn’t like some modern horror movies. The slow building tension worked great in the earlier half of the episode. If anything the last half feels a bit weaker once the threat goes to more overt tactics (see: van driving through store).

The cast was mostly good. Matt Ryan isn’t bad but the show feels like it’s trying too hard to make him “rough but lovable” and since he hasn’t a good handle on the character yet (which few actors would, the show’s just starting) some of his dramatic scenes come off as a bit hammy. The talk with Liv about how he got into magic and the story of his childhood was VERY well done, however.

The other big name, Harold Perrineau, did good for what we saw of him and it looks like he’s going to enjoy playing against the type he might have been stuck with as Micheal from Lost. IMDB shows him as appearing in several more episodes and I’m looking forward to it.

Lucy Griffiths was… very cute and I didn’t object to seeing her run around in sleepwear. Unfortunately that’s about it as, being only an hour premiere, more time had to be devoted to Constantine’s character so her’s is left with little more than “generic, innocent outsider with a good heart.”

So all in all we had a premiere devoted to exploring the character of Constantine than world-building, which I think mostly worked except for a few missteps. It definitely has a different look and feel to a lot of other urban-fantasy shows (that I’ve seen so far, a few more I still need to look at). Continue to check back in with us as we keep watching and see if the show continues to carve out its own unique niche, or if it falls into a cliche trap. 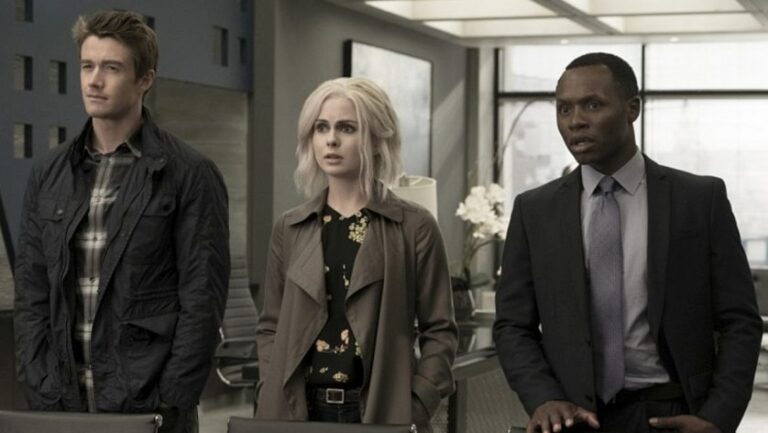 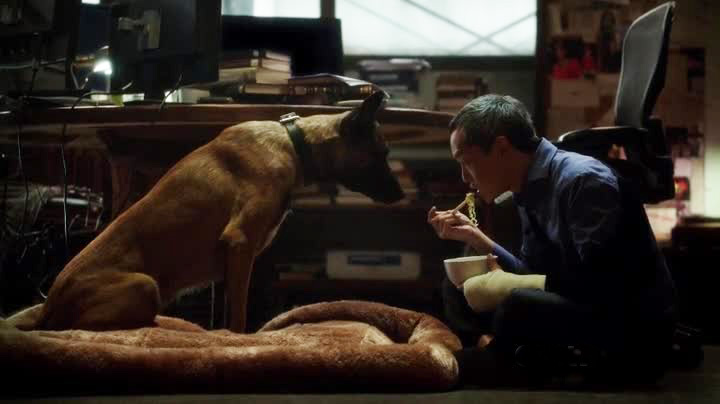 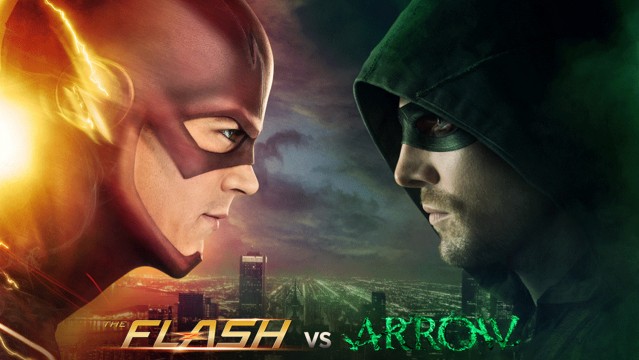 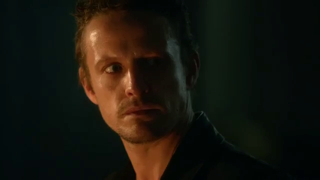 For the joyous return of my reviews on Revolution, I thought I’d jazz up the title a little to be a more REVO, less… 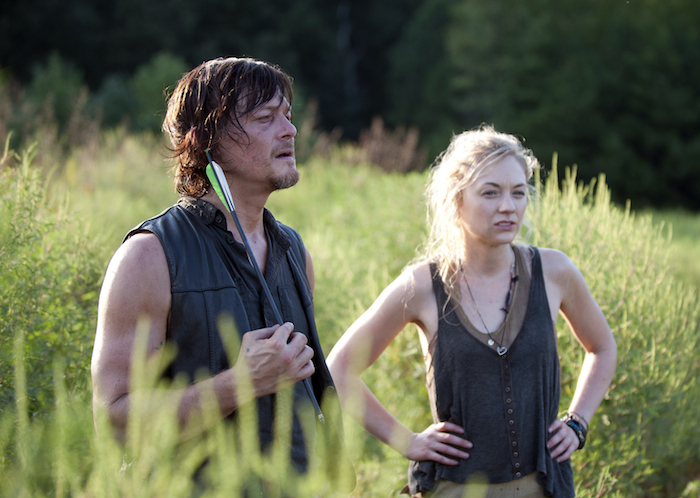 As last week took a closer look at Rick and Carl’s relationship and Michonne’s backstory, this week focused on where the rest of the group… 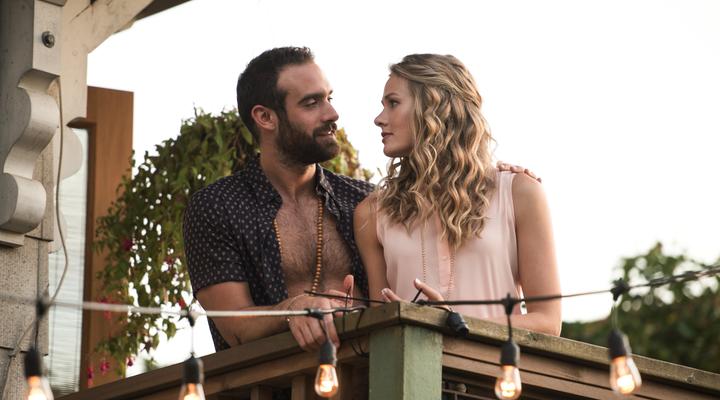 Given my slant toward The CW, I have taken the last two weeks to check out two new shows in the lineup, Tuesday night’s “No…