All the networks have been super busy ramping up pilot production, starting with announcing casts and conveying a bit more information on what their shows are all about.  Now that some vital missing pieces have been filled in, I’m going back through the network pilots and seeing if my initial perceptions based on flimsy discriptions were right on or totally off base. Up first, ABC!

I’m leaving one show off the analysis, because as I said in my first look (https://www.tvfortherestofus.com/index.php?option=com_content&view=article&id=389;its-rabbit-season-its-duck-season-its-pilot-season&catid=54;general-television&Itemid=28), S.H.I.E.L.D. is a slam dunk.  For the rest, I’m listing the casting, any new info that’s surfaced about the show, and my confidence level on the pilot’s chance for getting picked up as a series.

On page 2, how are ABC’s comedy pilots looking? 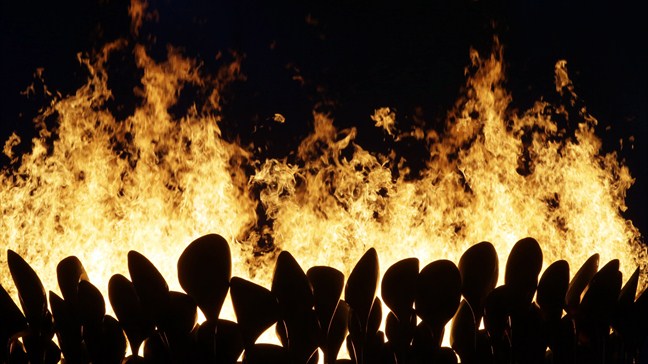 Ah, the Olympics. What can you say about them? Until recent years mostly I said not much about them. Four years ago when the summer… 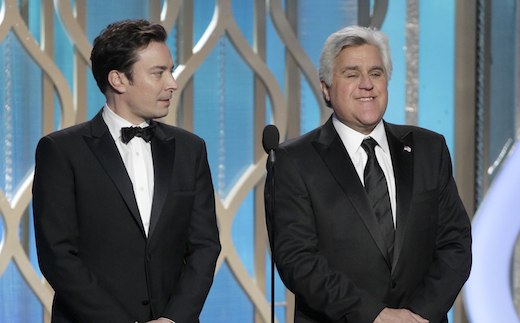 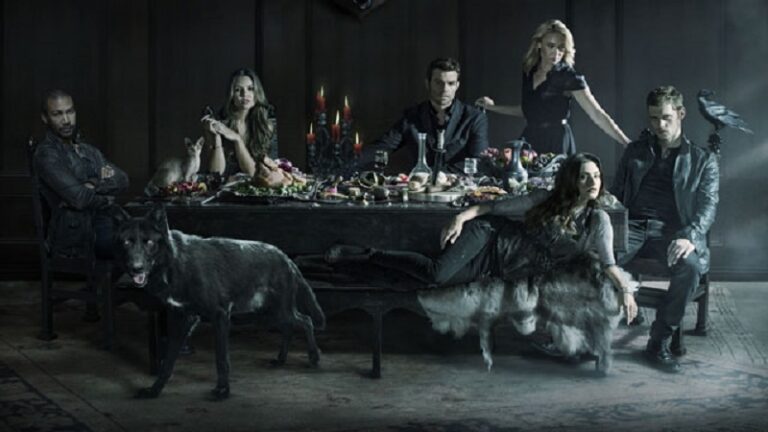